Dr. Patricia Van Metre was a force of nature on the University of Arizona campus. She was a sought-after administrator, who served in leadership roles for the Extended University, College of Academic Affairs, the Graduate College and the College of Fine Arts. Pat died on June 5, 2019. She was 87.

“She was famous on this campus,” said Jory Hancock, Director of the School of Dance. “She was a stunningly brilliant administrator, especially in the eyes of President Henry Koffler and Provost Nils Hasselmo, and certainly was treasured by other administrations that followed.”

As the Acting Dean for College of Fine Arts, Pat inherited a $18 million renovation and expansion project for the Fine Arts facilities in the early 1990s, during a time of budget cuts.

Judy Bassnett, who was hired by Pat as Acting Associate Dean and served as a coordinator on the project, remembers a determined Dean Van Metre fighting for the arts.

“Pat would not allow them to cut one square foot from the design,” Bassnett writes. “When I attend an Arizona Repertory Theatre production in Tornabene or a concert in Holsclaw or Marroney or walk into the Gross Gallery I always look about at the four corners, the ceilings, the space … I remember what a fight Pat Van Metre made for it all … for a college she had no degree in, but for the love she held for the arts, faculty and students.” 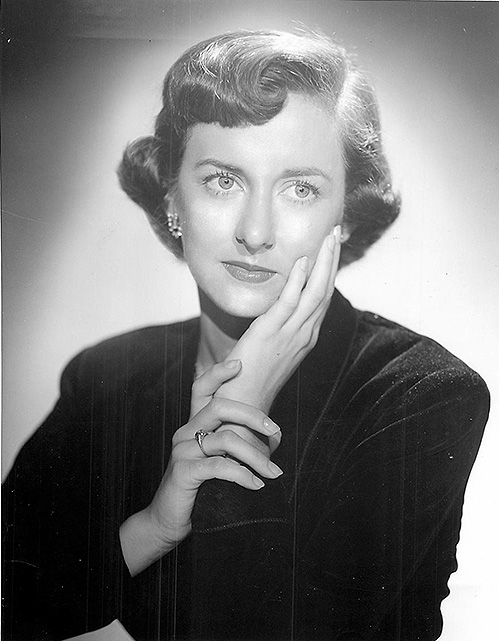 As noted in the Arizona Daily Star obituary, “Pat was a fiercely independent woman and truly ahead of her time” in the world of academics. She earned three degrees at the University of Arizona.

From 1972-1995, Pat served as an Assistant (then Associate) Professor of Speech Communications, Associate Professor of Drama and finally as an Associate Professor in Theatre Arts. She also was called upon to work on various committees, like the Committee of Graduate Study, and boards; she was a lifetime member of the Dance Advisory Board. Many on campus turned to Pat for her leadership skills to solve problems.

“Pat was a mentor and long-time friend to me,” said Georgia Ehlers, Director of Fellowships and Community Outreach for the Graduate College. “She was appreciated for her ability to keep things moving ahead and was very savvy about the inner workings of the institution.

“Pat was very dedicated to the concept of establishing a development board for the Graduate College. She was very supportive of the development work and extensive grant writing to support students, faculty and underserved students.“

The man who wrote the calypso classic, “Day-O (The Banana Boat Song),” Irving Burgie, died Nov. 29, 2019 at 95. Considered one of the greatest composers of Caribbean music, Burgie attended classes at the Fred Fox School of Music in 1948-49, after serving in World War II in an all-black U.S. Army battalion.

Using the G.I. Bill, Burgie explored music education, initially taking night classes in his hometown at Brooklyn College, then the Julliard School in Manhattan, before venturing west to study at the University of Arizona, majoring in voice.

Burgie composed eight of the 11 songs on Harry Belafonte’s 1956 “Calypso” album, which became the first LP to sell over one million copies and spent 31 weeks atop the Billboard Top Album charts. Burgie-penned classics on the album included “Day-O,” “Jamaica Farewell” (The Banana Boat Song), and “I Do Adore Her.”

“Mr. Burgie had begun to establish a music career before his association with Mr. Belafonte, performing at clubs like the Blue Angel in Chicago in 1953 and the Village Vanguard in New York in 1954. In the calypso tradition of adopting a flamboyant stage name, he became — at the suggestion of Max Gordon, the Vanguard’s owner — Lord Burgess.

“If there were an aristocracy in the world of calypso,” the critic Robert Shelton wrote in The New York Times in 1968, reviewing a concert by Lord Burgess at Carnegie Hall, where he performed with a six-piece band and a dancing chorus, “Lord Burgess would be one of the reigning figures.”

His songs sold over 100 million records worldwide. He was inducted into the Songwriters Hall of Fame in 2007.