The Creative Achievement Award recognizes exceptional creativity in students who have earned respect as innovative and talented artists and scholars. Awardees demonstrate exceptional scholarship, creativity, innovation, and passion for the arts. The College of Fine Arts honored these students on Sept. 24 in a virtual ceremony. Congratulations to the following awardees! 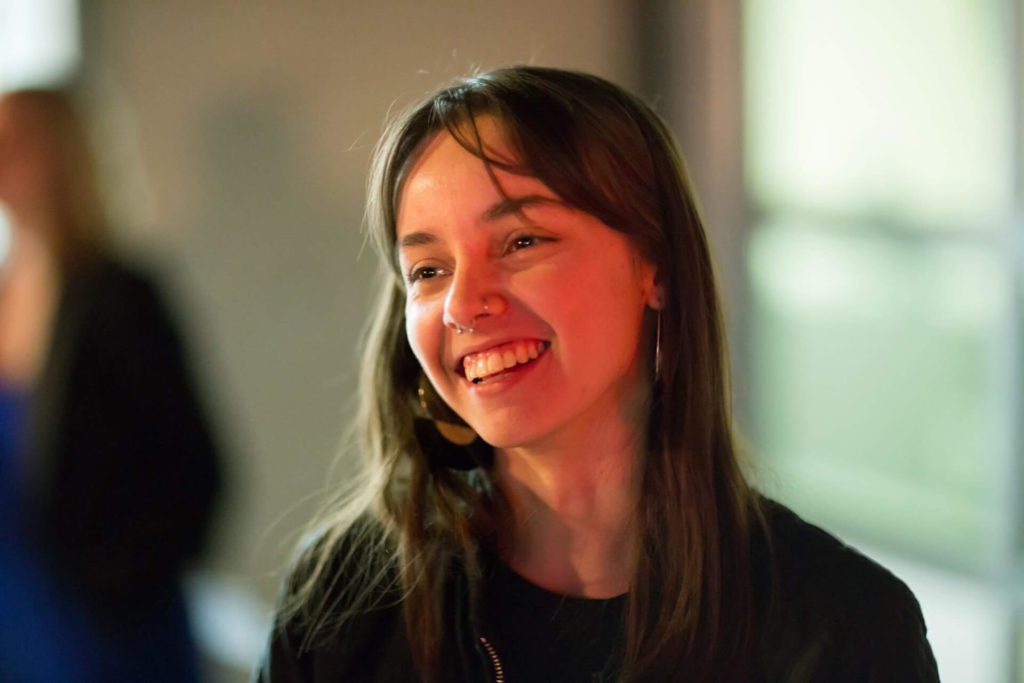 Grace is a senior Art History major with a double minor in Religious Studies and French. Apart from her overall 4.0 GPA, Grace has impressed a number of faculty with her dedication to art historical scholarship, her outstanding performance in every class she has taken, and her commitment to social justice issues. 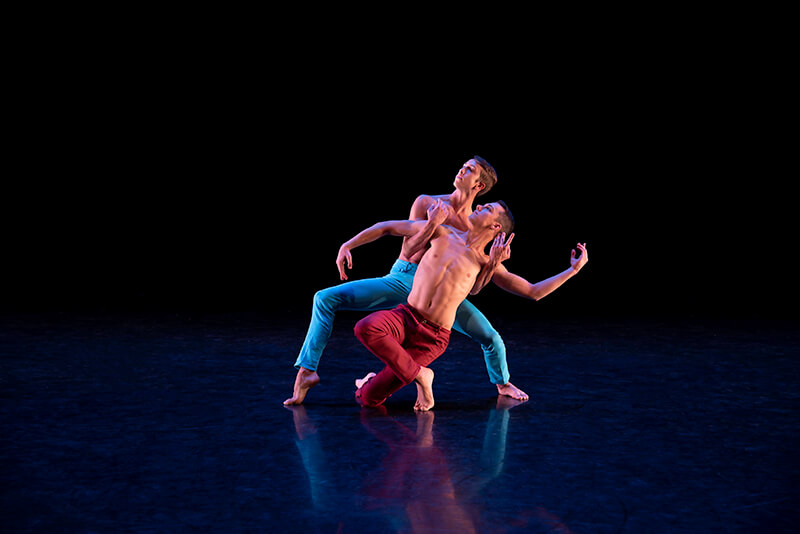 Kyle is a creativity-fueled dance student whom is also extremely hard working. He sets high standards for himself and continually seeks opportunity to further his vast capabilities. Kyle is most certain to be a shining light in the performing arts upon his graduation. 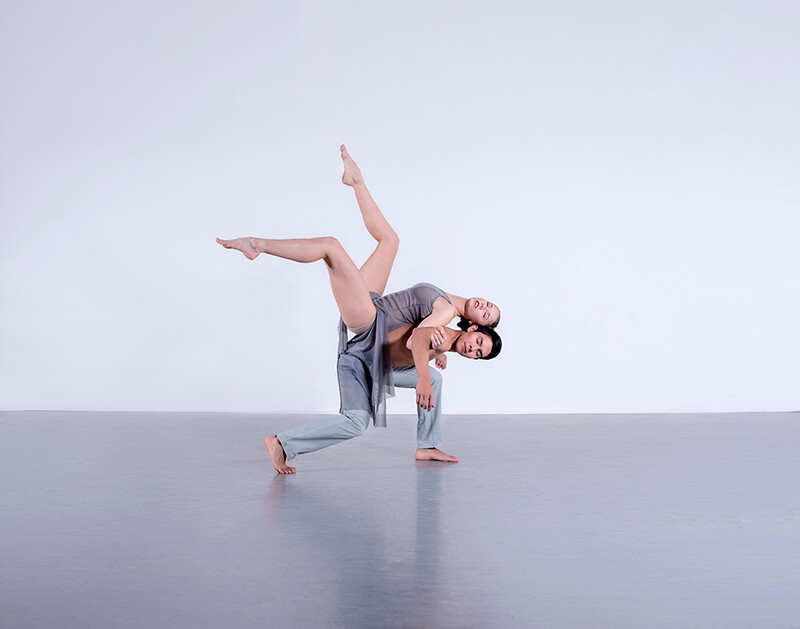 Eduardo is a wonderfully professional student, dancer, choreographer and artist. As a dancer, Eduardo is strong across all styles – ballet, modern, contemporary and jazz. As a member of the UA Dance Ensemble, Eduardo has performed many masterworks, including those by Nacho Duato, Larry Keigwin and Martha Graham. 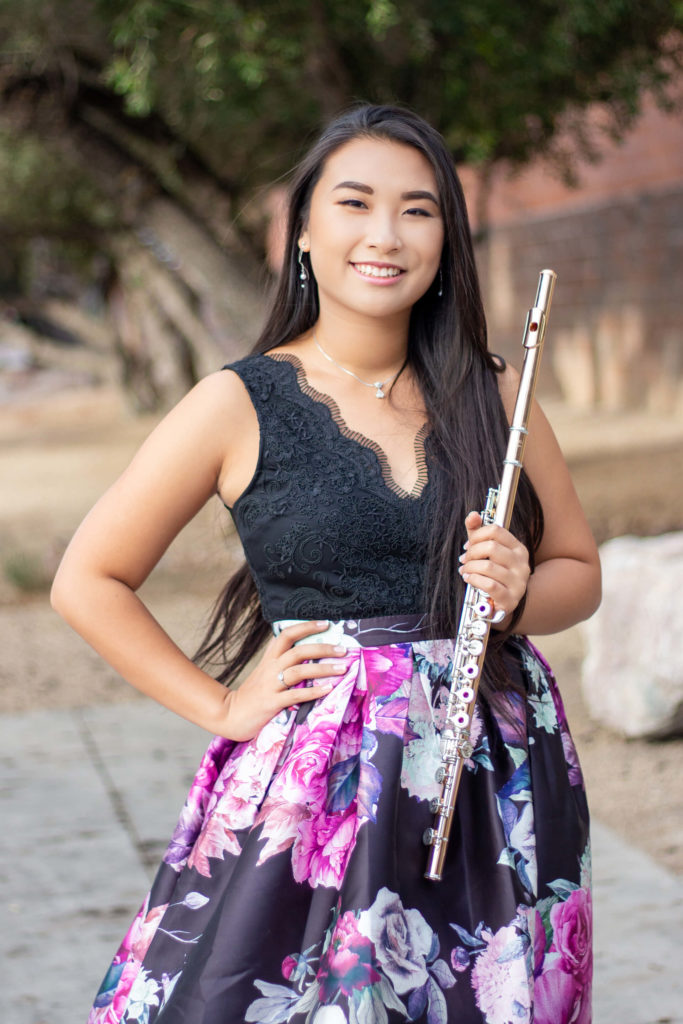 Kaissy Yau is the Pressor Scholar and UA Honors Scholar. An international student from Hong Kong, her studies are underwritten by her International Excellence Tuition Scholarship. Her inexhaustible work ethic is evidenced by her success as a performer, maintenance of a 4.0 GPA, impact as volunteer and instructor of the New Horizons Band, and leadership as President of the College of Fine Arts Ambassadors. 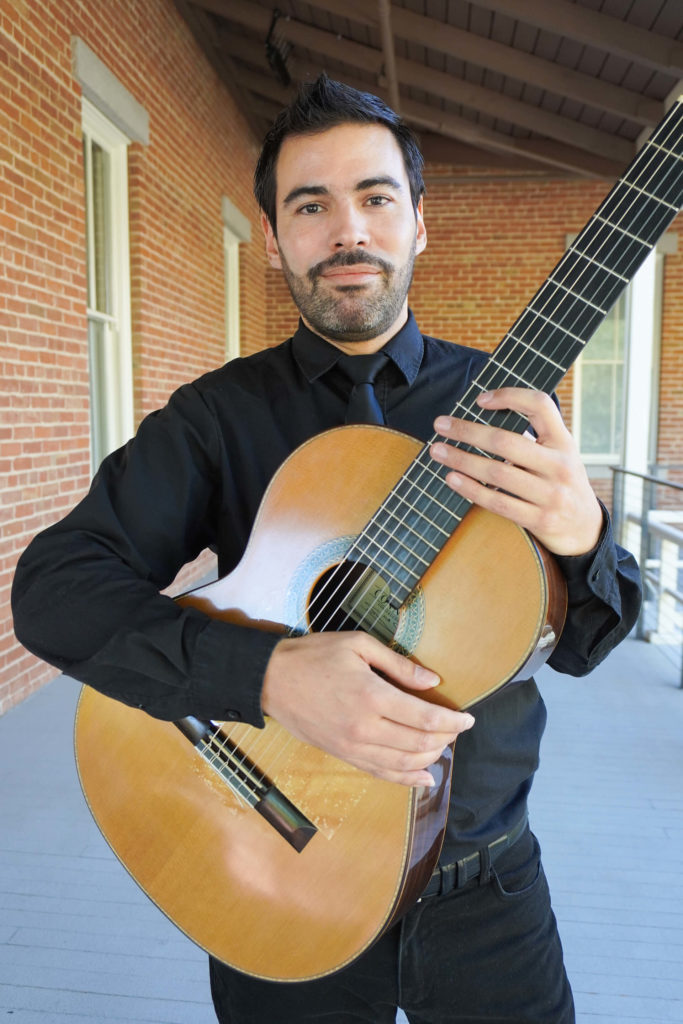 Andrés Pantoja is a DMA candidate in the Guitar Performance program. Since entering the MM program at the Fred Fox School of Music, he has completed all of his coursework with a 4.0 GPA. As a performer, Andrés has had outstanding results and has won numerous guitar competitions. 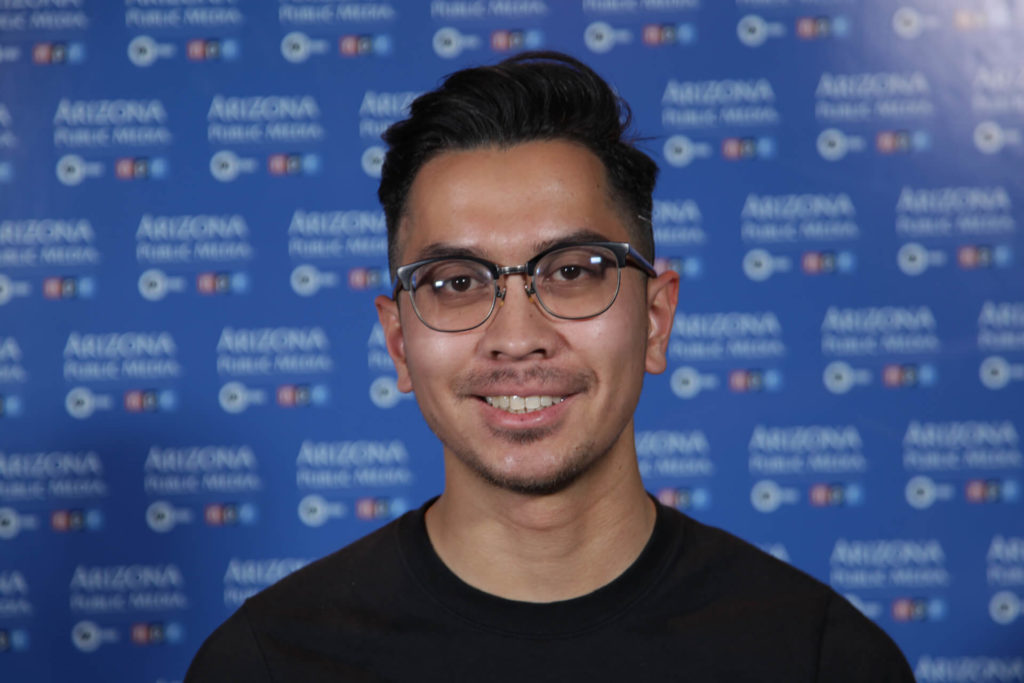 Matthew is a senior BFA Film and Television major who is the recipient of the Erik Anderson Scholarship awarded to students who excel in editing. Matt is held in high regard by his professors who concur he is an extraordinary student. 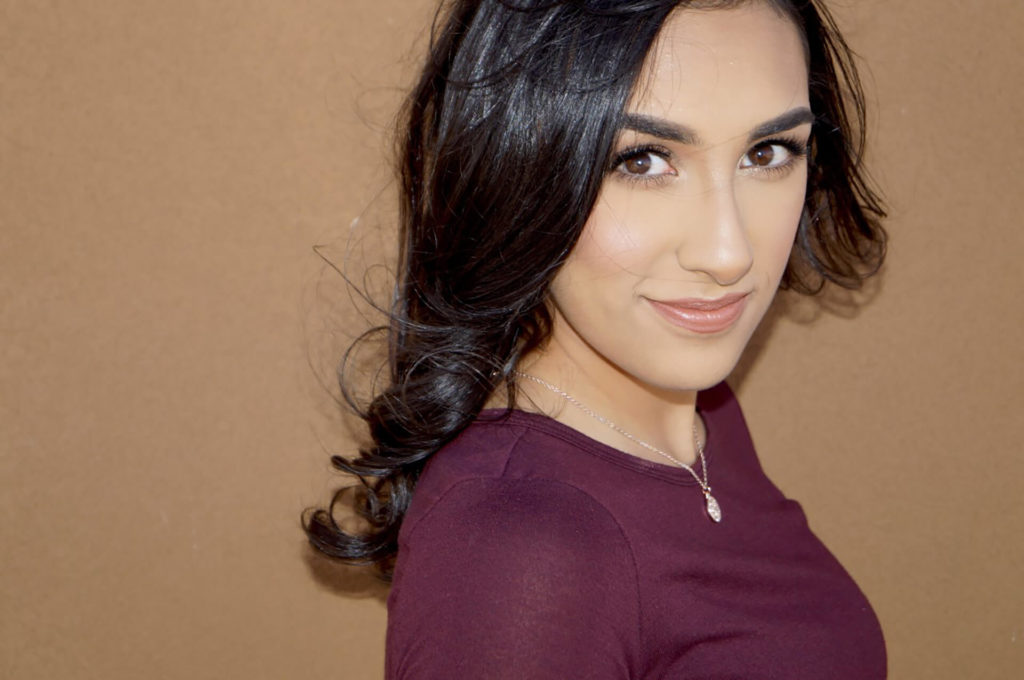 Marina is a senior Theatre Studies major whose level of academic rigor has placed her on the Dean’s List every semester. She has demonstrated many shows of leadership and discipline throughout her four years. In 2018, she designed the playbills and the social media campaign for two seasons of the Studio Series. 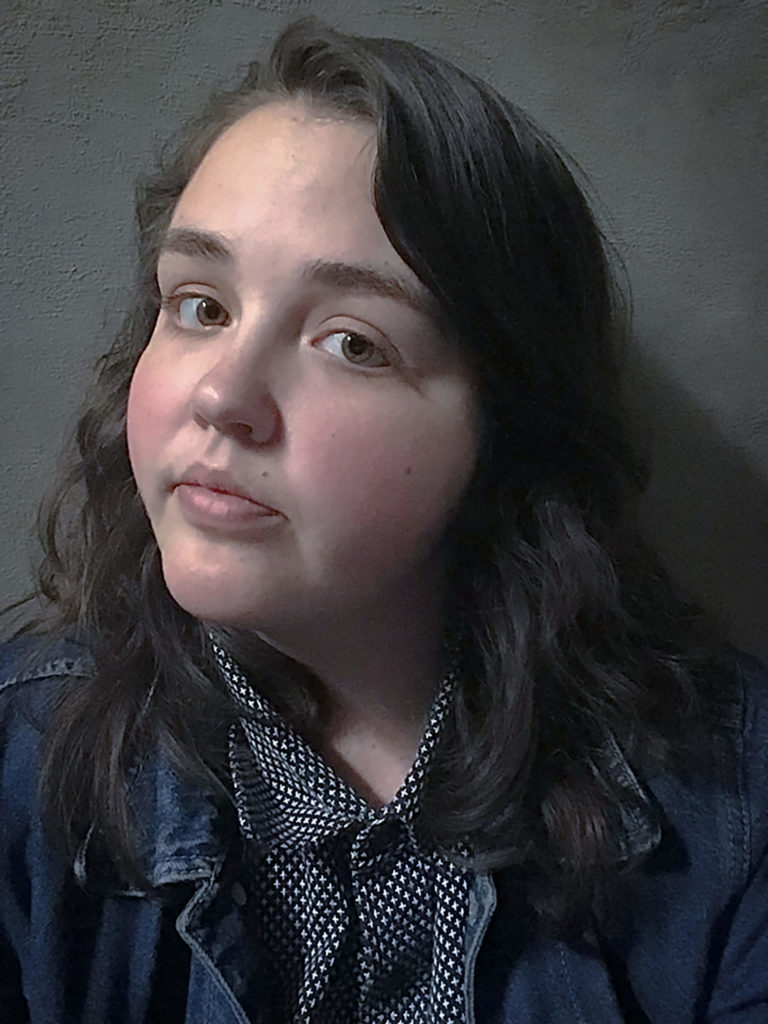 Rebekah Clark is a third year MFA candidate focusing in scenic design, who has always impressed with her artistic abilities that are rooted in passion, exploration, and theory. A veteran to the Arizona Repertory Theatre, her attention to the details of the script, its dramaturgy, and the nuance of space have made her not only an invaluable artistic voice in the Scenic design program, but has led her to opportunities to succeed on larger projects.