The College of Fine Arts honored students today for their 2018-2019 academic and creative performance at the annual Achievement Awards Convocation at Crowder Hall as part of the University’s Family Weekend.

Students were individually recognized by the College and received an honors cord that may be worn at graduation.

In recognition of exceptional talent, creativity and innovative artistry, this award is hereby presented to the following recipients: 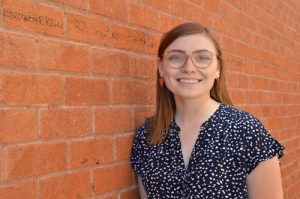 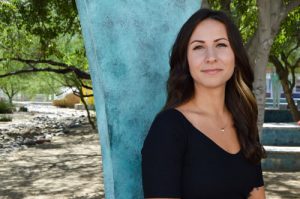 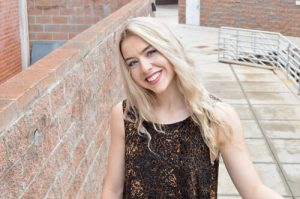 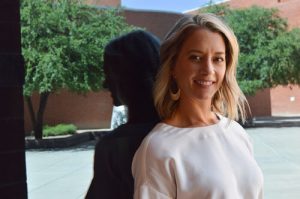 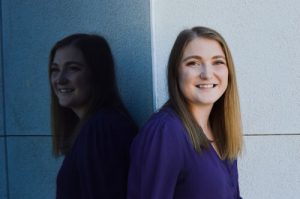 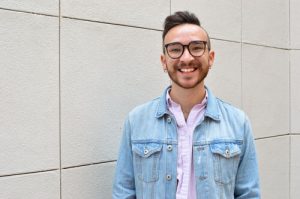 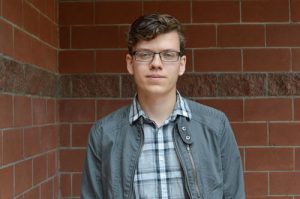 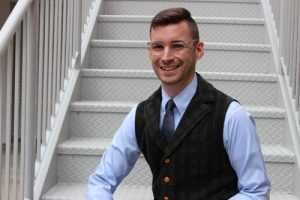 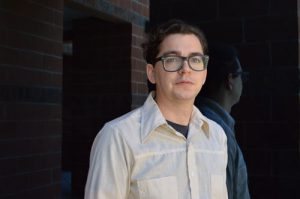