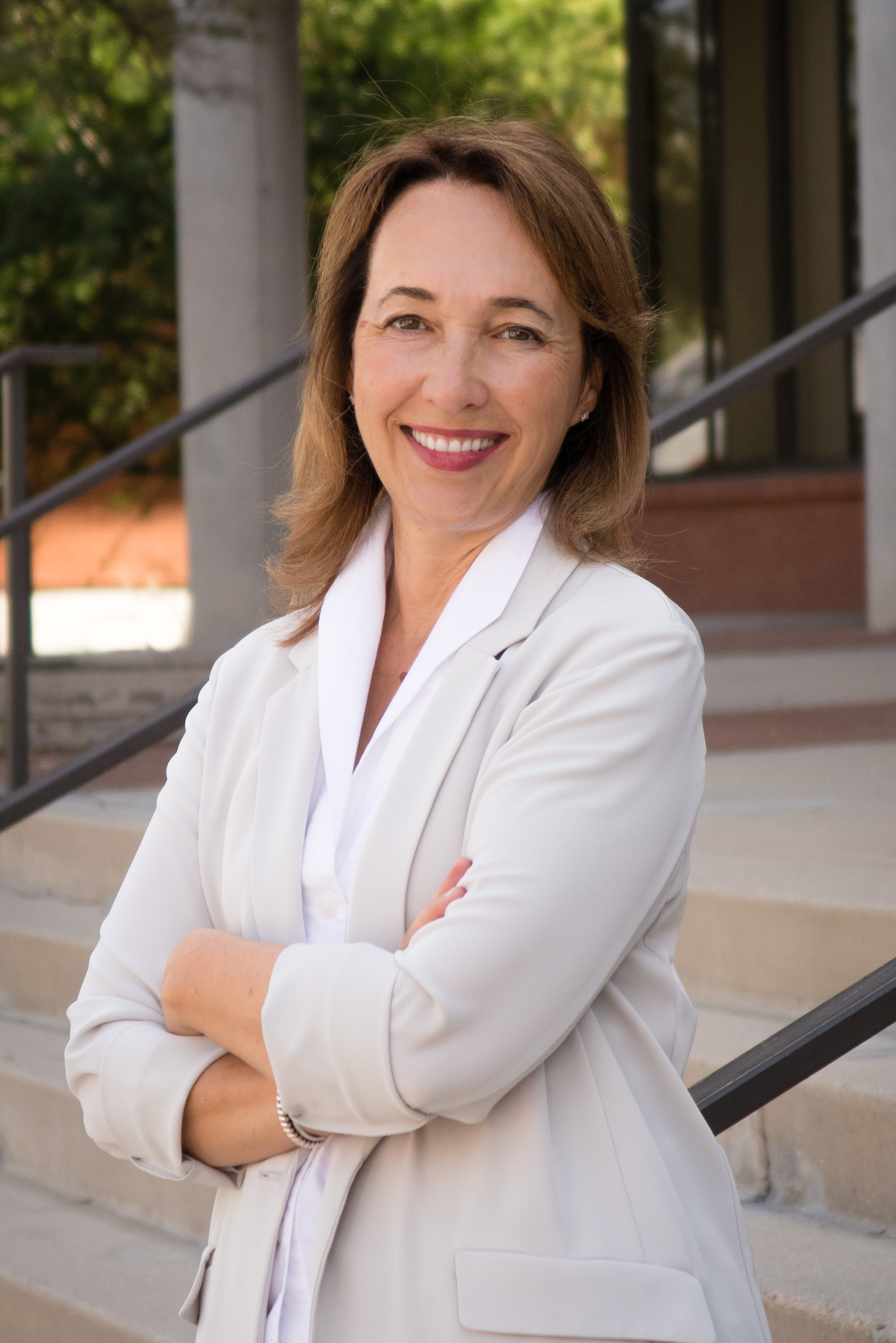 Canadian born pianist, Tannis Gibson, enjoys a career covering a wide range of solo and chamber music performances. Her playing has been described as “luminous” (The Boston Globe) and “thoroughly captivating” (The Washington Post) and Fanfare Magazine recently applauded her “powerhouse pianism.” She has appeared in major North American venues including Weill Recital Hall, Merkin Hall, (NYC); and the Kennedy Center, Corcoran Gallery, National Gallery Series, Phillips Collection Series (Washington, DC). She has also appeared at major venues in London, Paris, Boston, San Francisco, St. Louis and Los Angeles. Ms. Gibson has been a guest artist at many festivals including the Weekends of Chamber Music in NY, Bath International Festival in England, Killington Music Festival in Vermont, New York’s Bang-on-a-Can Festival, ppIANISSIMO Festival in Sofia, Bulgaria, the Western Slope Music Festival in Colorado, and others. Ms. Gibson has appeared as soloist with orchestra on many occasions, including a recent six-city tour throughout China.

Ms. Gibson has recorded for Naxos, ASV (London), The Classics Label (London), CRI, Summit, and JRI. Due to be released are CDs from Albany and Equilibrium. The Monticello Trio’s recording of music by British composer, Nicholas Maw, with Gibson as pianist, gained critical acclaim throughout Europe and was a semi-finalist for Gramophone’s Recording of the Year Award. Gibson has performed live concerts for WGBH Boston’s Pro Musica and WQXR’s The Listening Room in NYC. As pianist with The Monticello Trio, she has been heard several times on NPR’s Performance Today and also appeared on NBC’s Today Show in a special celebration of the life of President Thomas Jefferson.

Chamber Music has formed an important part of Ms. Gibson’s career. She has enjoyed collaborations with distinguished artists and ensembles, among them the Calder, Shanghai, Lark, Miami, Muir and American String Quartets. She continues to record and perform in the Rush/Gibson Duo and appears annually as a guest  artist at Weekends of Chamber Music, a festival that highlights many of New York City’s finest chamber musicians.

As a dedicated and award-winning teacher, Ms. Gibson works with a dynamic group of international and domestic students. Her students are top prizewinners in international, national and local competitions and have appeared in concert venues such as the Dame Myra Hess Series in Chicago and Weill Recital Hall in NYC. Several have taken faculty positions at universities and conservatories in the U.S. and Asia. Ms. Gibson has presented masterclasses at arts institutions in Canada, Chile, Bahamas, Korea and throughout the US.  In recent years, she has enjoyed guest teaching at the leading conservatories of China: Shanghai Conservatory, Shanghai Middle School Conservatory, Beijing Central Conservatory, and China Conservatory.

Currently, Ms. Gibson is Professor of Music and Coordinator of the Keyboard Area at the University of Arizona in Tucson where she teaches studio piano and coaches chamber music. She was Distinguished Visiting Artist at Azusa Pacific University in Los Angeles from 2011-2014, and in addition to numerous residences in the US, she has held the position of Artist-in-Residence at the University of Virginia in Charlottesville.