The Arizona Repertory Theatre’s production of “Spring Awakening” swept the major categories for musicals in the 2019 Mac Awards, the Arizona Daily Star announced on Jan. 2. 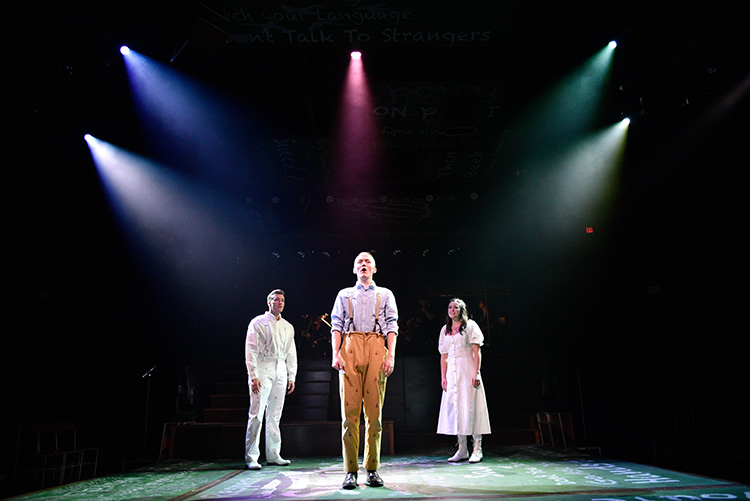 “Arizona Repertory Theatre’s production of “Spring Awakening” was near flawless and always engrossing. It takes the Mac.” 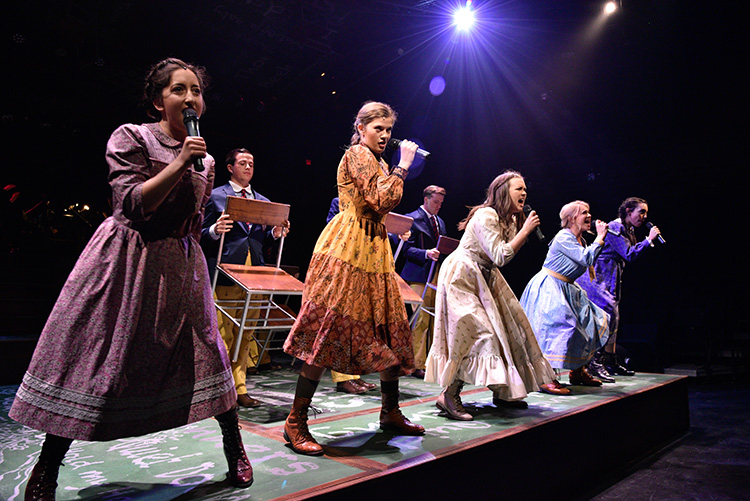 “It is Hank Stratton who takes the Mac for his direction of Arizona Repertory Theatre’s “Spring Awakening.” In his hands, the musical about teens grappling with unwanted pregnancy, suicide and confusion about life had clarity and an expansive heart.” 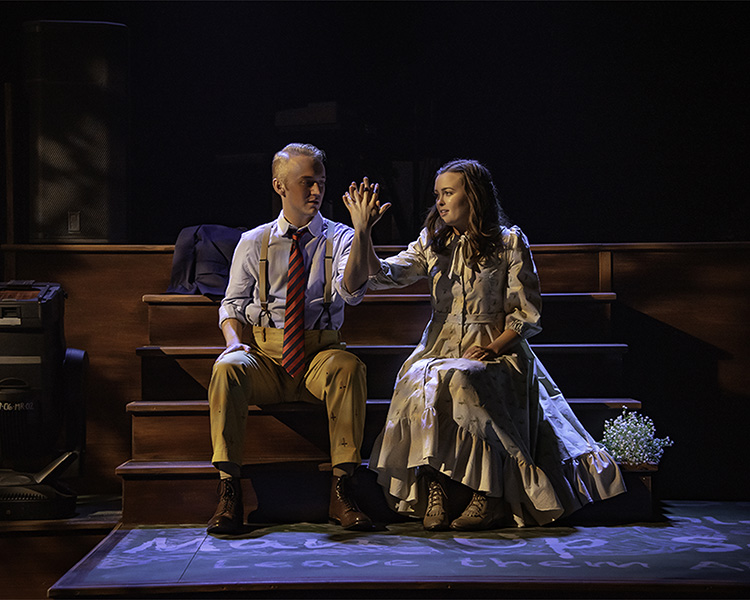 “The terrible angst that comes with being a teenager was in full force in Rachel Franke’s performance as the confused Wendla in Arizona Repertory Theatre’s “Spring Awakening.” She takes the Mac.” 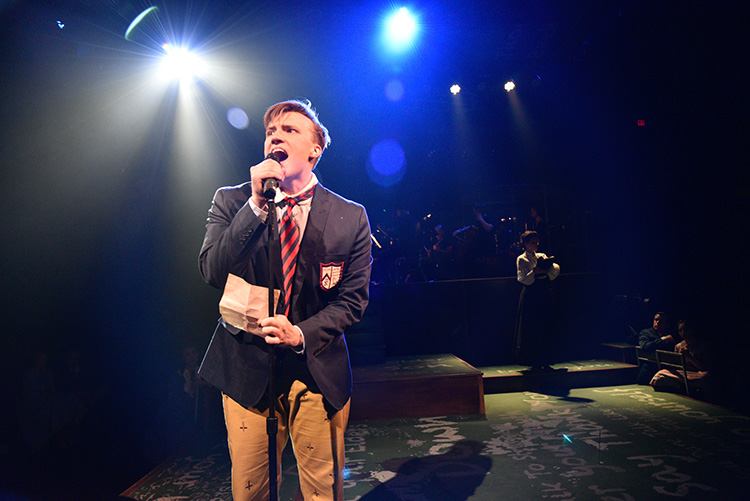 Zach Zupke, who played Moritz, a troubled student, bored by the Latin he must learn, terrified of his father, and confused by the sex dreams that visit him in his sleep. Zupke has a riveting voice, and he made the character’s fear and confusion painfully clear.

These accolades join other recognitions for the production, including a Knight of Illumination Awards nomination for Tori Mays (MFA Design Technology, 2019) for her lighting design. Michael Schulz was also recognized by the Mac Awards, noting that he gave his character, Melchior, in “Spring Awakening,” all the swag and earnestness that defined his 14-year-old character.”