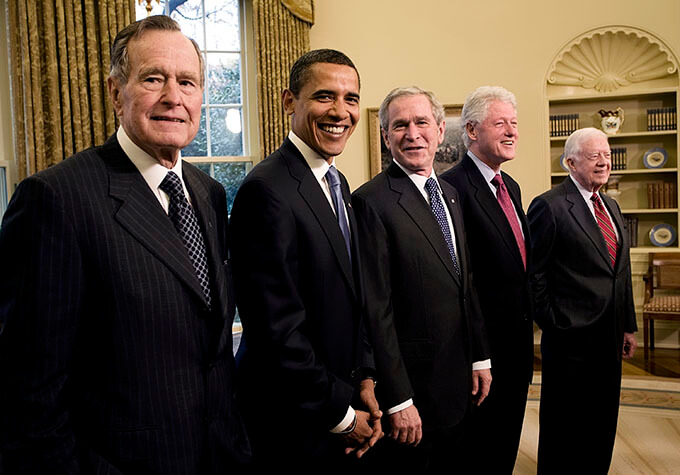 The University of Arizona Center for Creative Photography has acquired the archive of Pulitzer Prize-winning photographer David Hume Kennerly.

Kennerly is one of the most celebrated photojournalists of the modern era. His images have appeared in hundreds of publications around the world, including on the covers of Time, Newsweek and Life. He has photographed 10 U.S. presidents, from Lyndon B. Johnson to Donald Trump, and leading world figures including Queen Elizabeth II, Mikhail Gorbachev, Anwar El Sadat, Fidel Castro, Deng Xioping and many others.

from the University of Arizona School of Art
with Tucson Museum of Art and Historic Block.Meet Dr. Alejandro Macias, Assistant Professor with Arizona Arts, who recently joined The University of Arizona. Join him next week to learn more about his featured work at the Tucson Museum of Art and Historic Block. ¡Bienvenidos Dr. Macias!
Register here: bit.ly/3rqs3uH
... See MoreSee Less