Arizona Arts announces that Tilghman H. Moyer IV will assume the role of Executive Director of Development, beginning on March 29.

Since 2018, Moyer has served as the vice president for development at the University of Arizona. In that role, Moyer was responsible for the overall management of nine college and unit-based fundraising programs, including Arizona Arts. He has had a distinguished career in higher education development, including senior leadership roles at Muhlenberg College, Thomas Jefferson University and Temple University, where he led the institution in two record-breaking years of annual support.

“I am thrilled that Tilghman has agreed to take on this new role focusing on leading our arts philanthropy efforts,” said Andrew Schulz, vice president for the arts and dean of the College of Fine Arts. “Tilghman possesses deep experience in philanthropy within higher education, as well as a life-long passion for the arts, making him ideally suited to ensure that we realize our ambitious goals. I want to thank JP Roczniak, President and CEO of the University of Arizona Foundation, for his critical partnership in making Tilghman’s appointment possible, and President Robbins for his strong commitment to elevating the arts as a critical component in realizing the university’s land-grant mission.”

In this newly created role, Moyer will be charged with building a philanthropy team for the division, as well as crafting, executing and leading a fundraising initiative to support the Arts Master Plan, which was approved by University leadership last year. The plan raises the profile of the arts on campus, while addressing long-term needs: improving facilities and revitalizing the Arts District as a unique gateway to the campus.

Moyer will manage the identification, cultivation and solicitation of major individual, corporate and foundation prospects and build on planned / annual giving programs, in coordination with the University Alumni and Development Program, in support of the division’s academic and presenting units.

Moyer will also work in close coordination on advancement strategy with Anne Breckenridge Barrett, associate vice president for the arts.

“I am honored to join the Arizona Arts team as the Executive Director of Development – especially at this time in the storied history of the arts at the university,” Moyer said. “It is exciting to work at a university that places a high value on the arts as does Arizona and I look forward to working with Dean and Vice President, Andy Schulz and his entire team as we bring the Arts Master Plan to reality.” 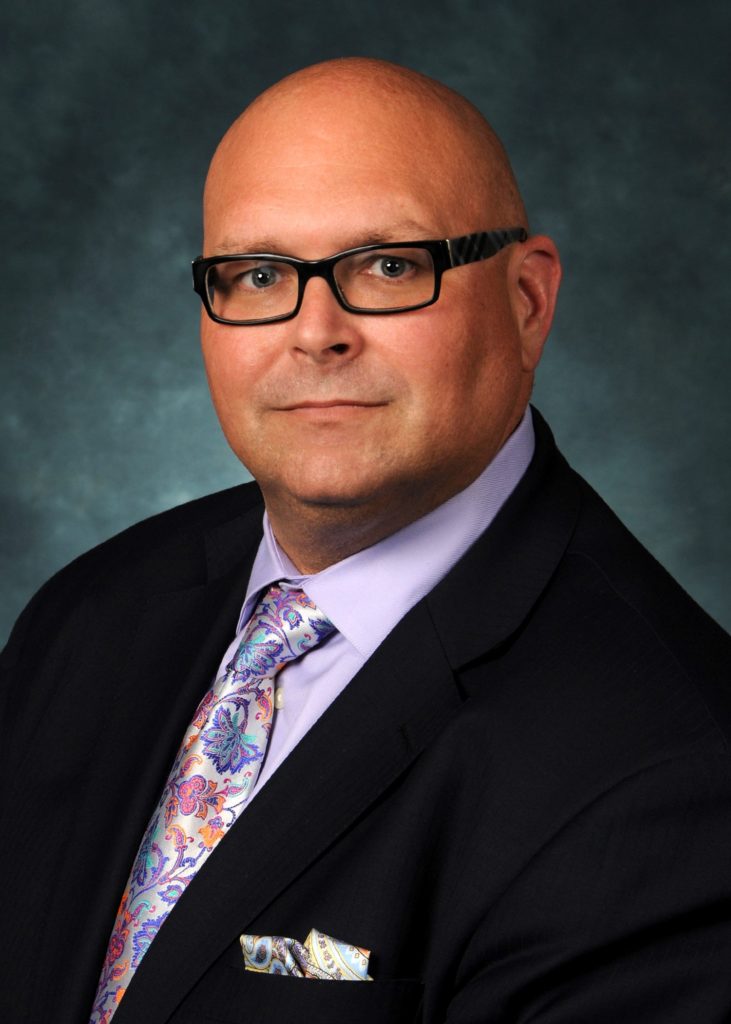 Prior to joining the University of Arizona Foundation, Tilghman served as the Associate Vice President for Development at Thomas Jefferson University in Philadelphia, Pennsylvania. He was responsible for the overall development management of the University’s six colleges. Additionally, he managed the Jefferson Fund and Planned Giving operations.

At Temple University, Tilghman served as Senior Associate Vice President, managing all fundraising activities for 14 of the university’s schools and colleges as well as athletics and libraries. In addition, he managed the annual giving, corporate and foundation relations, gift planning and central leadership giving operations. Moyer also served as Interim Senior Vice President for Institution Advancement from 2009-2010 and again from 2012-2014. Under his direction, the University recorded the two highest levels of annual support in the history of Temple.

Prior to Temple University, Moyer worked at Muhlenberg College in Allentown, Pennsylvania for nearly 15 years. The last seven years of his tenure at Muhlenberg, he served as Vice President for Development and Alumni Relations..

Moyer received his B.A. from Penn State University and earned his M.A. in Philanthropy and Development from Saint Mary’s University of Minnesota.