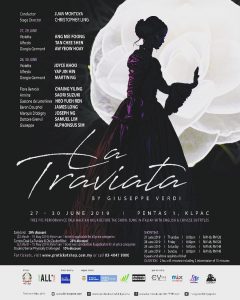 A closer look into the Arizona Repertory Theatre’s production of The Wolves. Featuring special interviews with the director and cast.

Join us on Friday, Feb. 21, (8:30-10a) to hear from Chad on how the University of Arizona is investing in the arts, part of the CreativeMornings Tucson breakfast lecture series.

University of Arizona College of Fine Arts shared a post.

How Did Edward Hopper Manage to Turn a Plain Country Road Into a Psychologically Charged Drama? A New Exhibition Decodes His Tricks | artnet News

Edward Hopper's psychologically charged landscapes on show at the Fondation Beyeler include a painting once owned by David Rockefeller.
View on Facebook
·Share