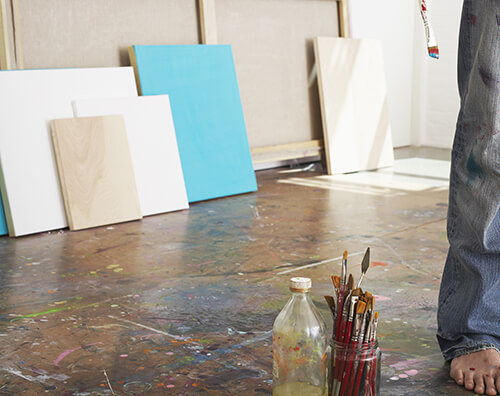 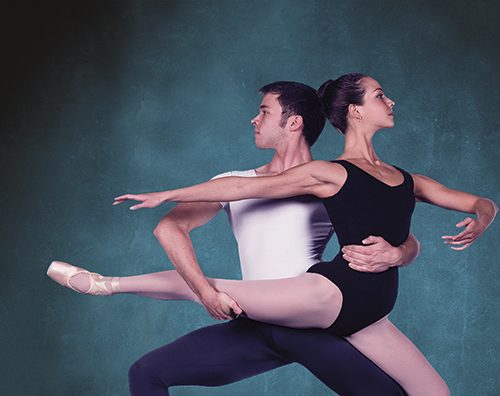 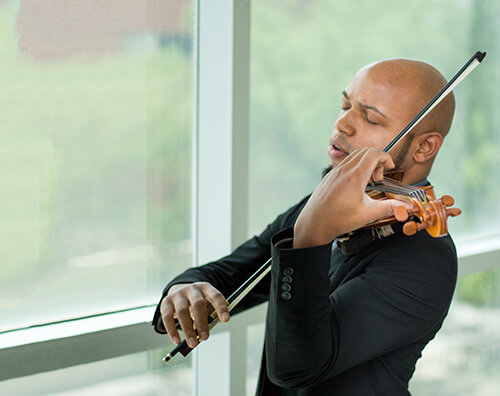 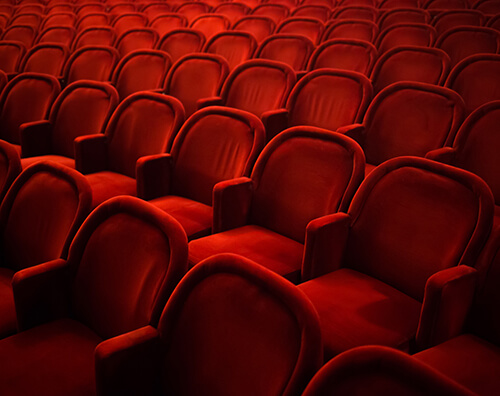 The University of Arizona School of Theatre, Film & Television (TFTV) has paused recruiting for the BFA degree programs in Acting and in Musical Theatre, and the BFA and MFA […]

Bella Maria Varela, a 2021 MFA graduate in Photo/Video/Imaging, has been named to the 2022 Provost’s Early Career Fellows Cohort at the University of Texas at Austin. Varela moved to […]

Above: I Dream in Widescreen, TFTV’s annual showcase of senior thesis short films, attracted a full house at the Fox Tucson Theatre in May 2022.PHOTO JULIUS SCHLOSBERG This week The […]

Fine Art Photographic works are housed at UA's Center for Creative Photography by over 2,200 photographers
School of Art

The only All-Steinway School in the Southwest. Only Steinway & Sons pianos.
Fred Fox School of Music