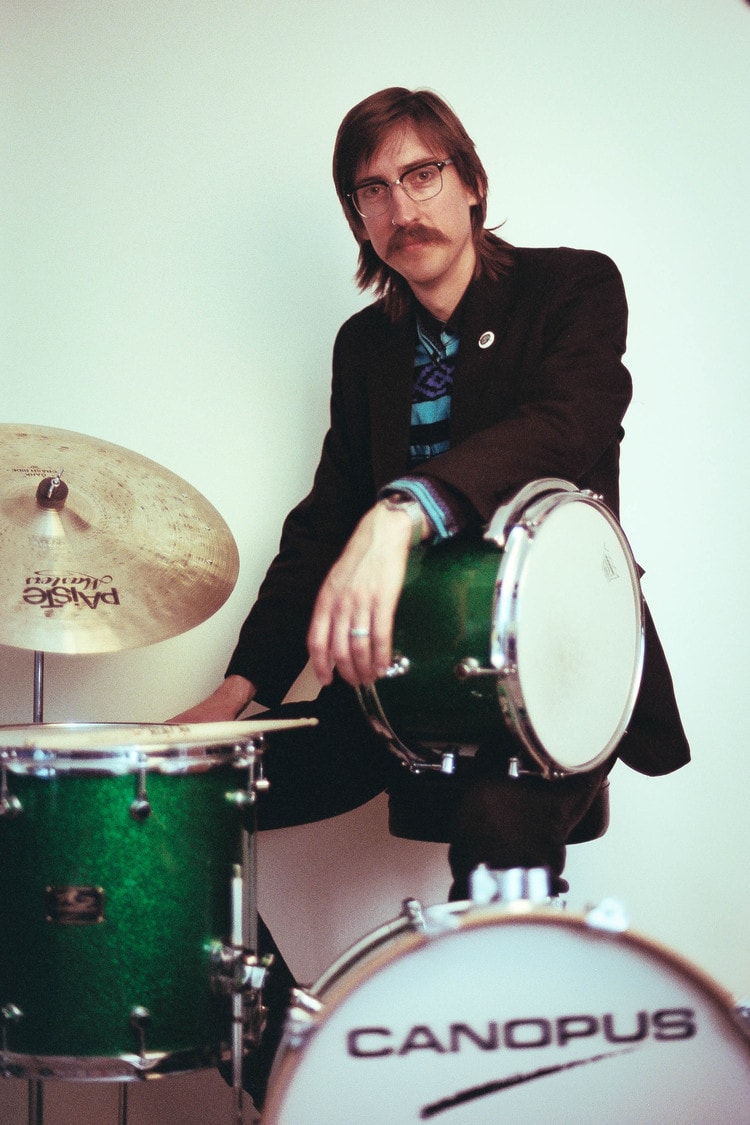 Arthur Vint is a Tucson native who spent well over a decade immersed in the New York music scene, making a name for himself as an in-demand jazz and session drummer. He has toured extensively throughout the UK, Europe, North America and South America with the bands Postmodern Jukebox, Zephaniah OHora and Gadadu and appears on over 40 commercially released recordings. His own band, Arthur Vint & Associates, has two records out on the Ropeadope label and present a unique blend of modern jazz, classic country, and spaghetti western. Varying in size from five pieces to nine, the band delivers cinematic soundscapes that speak to Vint’s Arizona roots and New York experience. This fusion has been called “jazz’s best hope for a future” by AXS and a “beautifully crafted western motif"“ by All About Jazz.