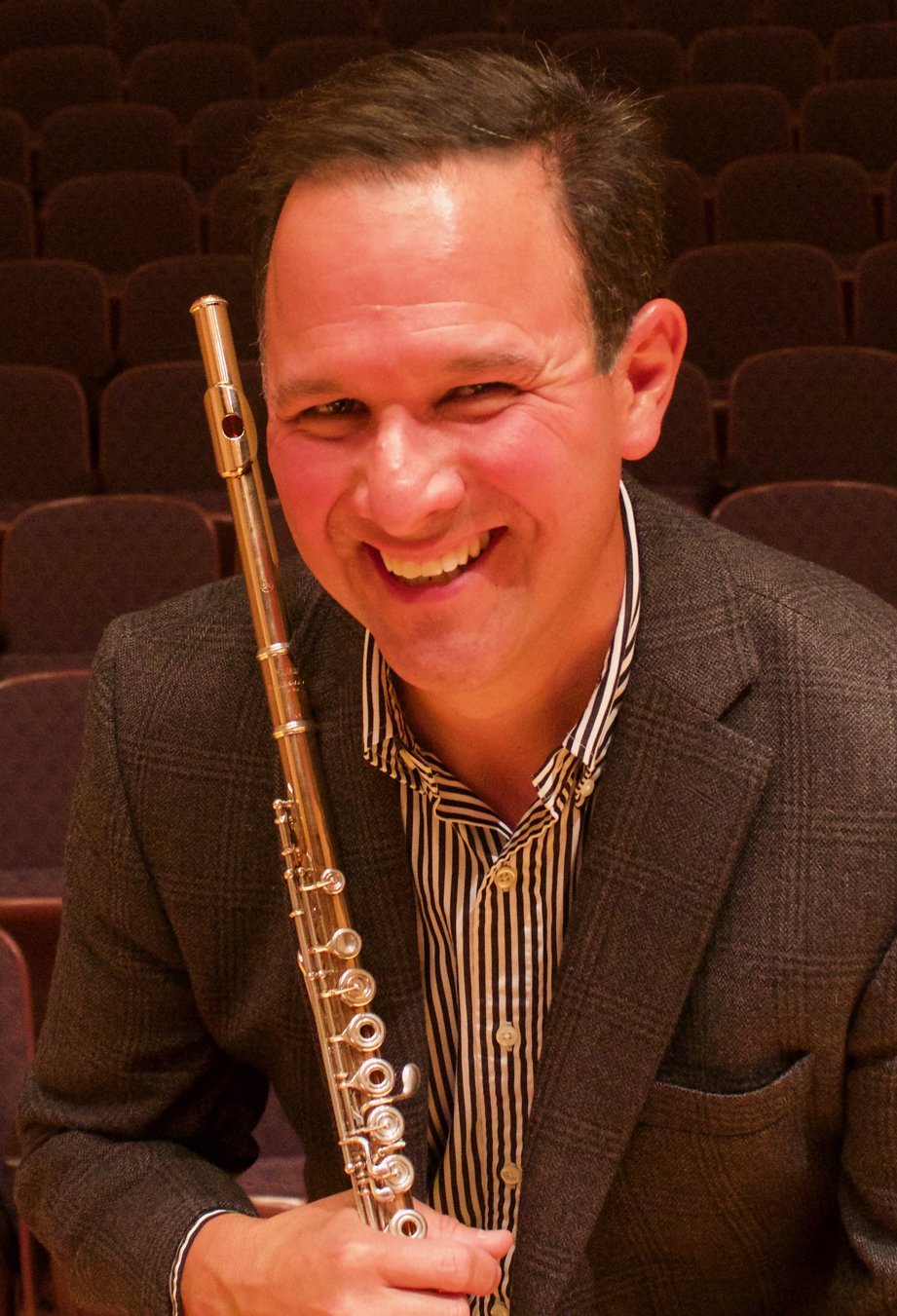 Brian Luce is the Professor of Flute and Associate Director at the University of Arizona and a Yamaha Performing Artist. Dr. Luce has performed as principal flute of the Champaign-Urbana, Midland-Odessa, and Johnstown symphony orchestras and has performed with the Dallas Chamber Orchestra, Dallas Bach Society, Dallas Wind Symphony, Abilene Philharmonic, Keystone Wind Ensemble, and the Tucson Chamber Orchestra. As a soloist, he has performed throughout the U.S., Europe, Korea, Japan, and China. He has been featured at music festivals sponsored by the National Flute Association, British Flute Society, Shanghai International Exposition, Soka International Harp Festival, Texas Flute Society, Florida Flute Association, Mid-South Flute Society, Las Vegas Flute Club, Albuquerque Flute Association, Flute Society of St. Louis, Arizona Flute Society, and Tucson Flute Club. His performances have been broadcast throughout the U.S. and his recordings are recommended references by music education associations including the A.B.R.S.M.

Acclaimed as “an authoritative soloist,” his Albany Records SACD, Music of the Superpowers: Sputnik, Spies, and the Space Race, has been lauded by The American Record Guide: “This release should be of particular interest for the less known, seldom recorded Denisov and Smirnova, though everything on it is enjoyable from beginning to end. Brian Luce plays with flair and intelligence…” He has also made the premiere recording of Anthony Plog's Concerto for Flute and Wind Ensemble with the University of Arizona Wind Ensemble. His release with Carrol McLaughlin, Allume, includes numerous premiere recordings of original works and transcriptions for flute and harp.

He has given recitals and master classes throughout the U.S., Europe, and Korea. Editions BIM and IntegrityInk publish his compositions, arrangements, and realizations. His performance and pedagogy articles have appeared in Flute Talk Magazine, and his dissertation, Light from Behind the Iron Curtain: Style and Structure in Edison Denisov's Quatre Pièces pour flûte et piano, earned the 2001 Morgan Outstanding Dissertation Award from the University of North Texas.

As an Arizona native and avid outdoorsman, Brian enjoys trekking afield the beautiful alpine regions of the state with his family. He volunteers his time as a youth baseball and softball coach for Little League and serves as an executive board member.