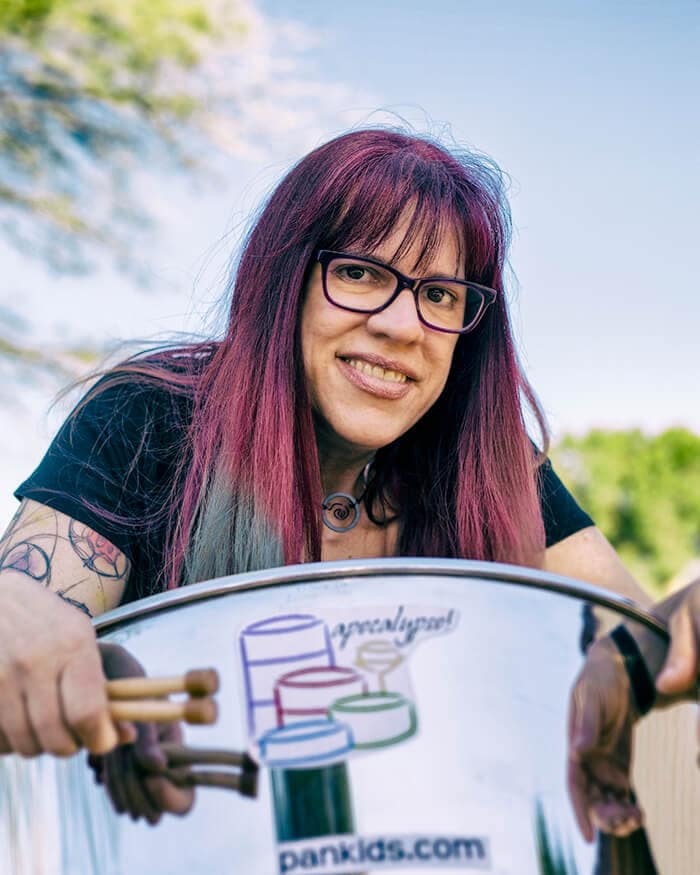 Ms. Barlow holds Master's Degrees in Music Theory and Music Performance from The University of Arizona and a Bachelor of Music degree in Theory/Composition from West Texas A&M University.

Music remains her professional hobby, and Cynthia is very active in the Tucson steel pan scene. She plays tenor pan with Apocalypso, a professional steel band who have released two CDs and enjoy performing in both public and private venues around Tucson and Southern Arizona.

In her spare time, she enjoys taking classes in the arts wherever she can fit them into her schedule.