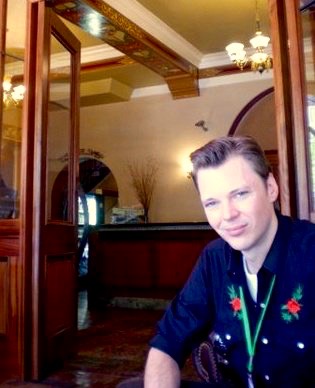 Tucson native Charles "Cody" Young worked in local film production before earning both his BA and MA from the Film and Television Department at the University of Arizona. Mr. Young's teaching and research interests are focused on the interrelation of media, history, and culture. He has taught courses that have examined such various subjects as the role of television in American culture, the history of Hollywood film producing, the social/political commentary of 1980s American cinema, and the mythological function of the Western genre in American society.