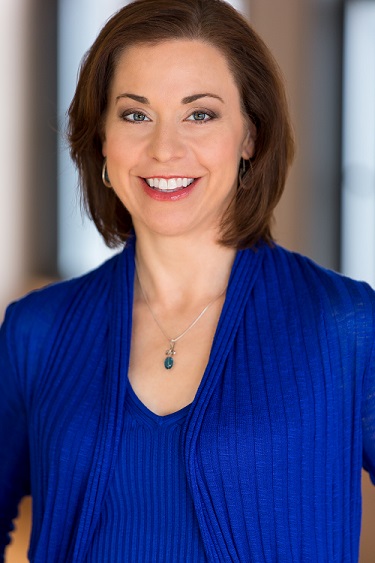 Christie joins the UA faculty as an Assistant Professor of Musical Theatre after teaching in the Musical Theatre Department at Columbia College, Chicago as well as at various theatres and studios.  She has worked throughout the United States as a Director, Choreographer, Teacher and Performer.  A graduate of The University of Michigan, Christie holds a B.F.A. Degree in Musical Theatre Performance.