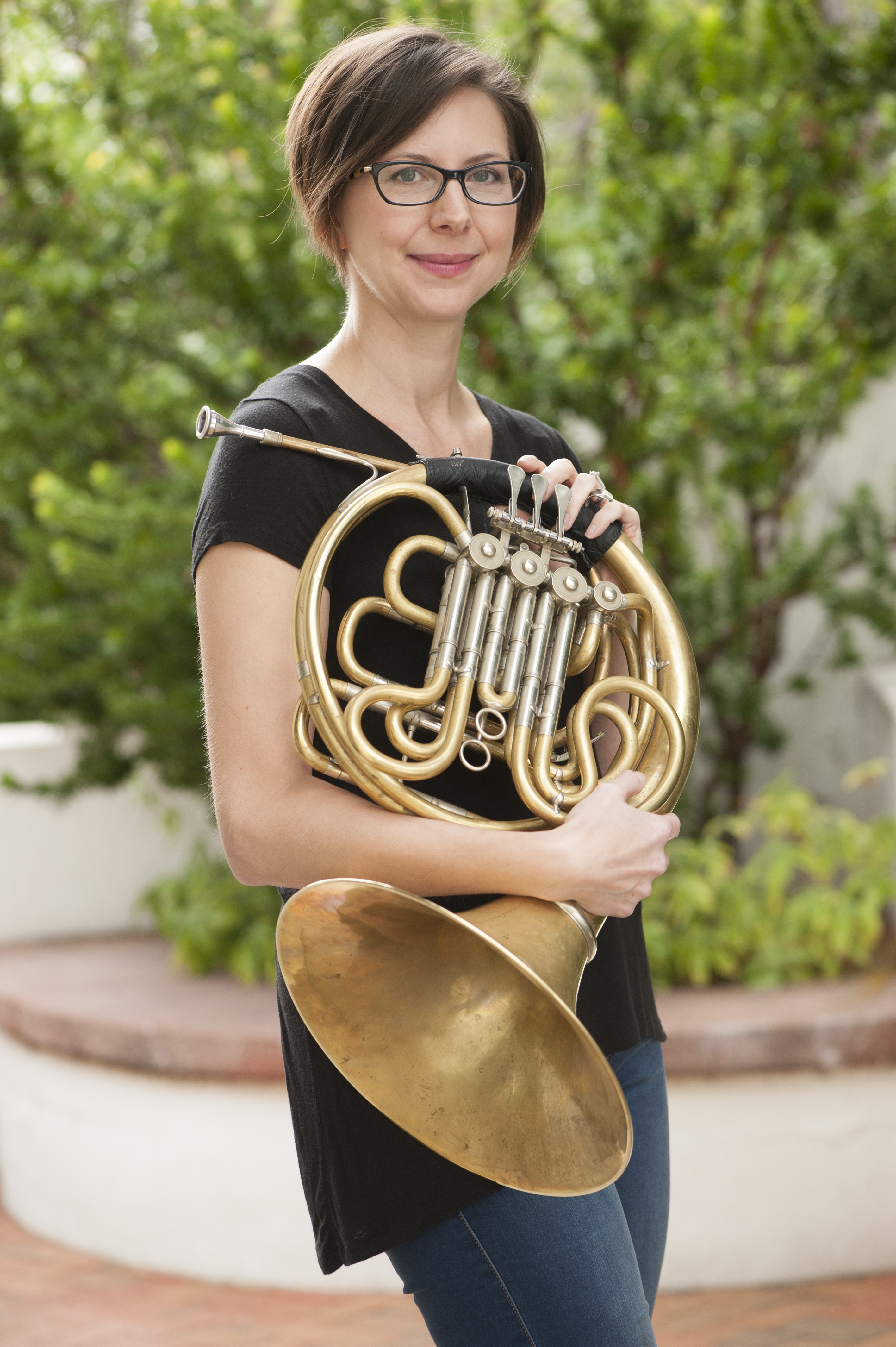 Johanna Lundy is the Assistant Professor of Horn at the Fred Fox School of Music. An active performer, she has held the position of Principal Horn with the Tucson Symphony since 2006. Known equally well as a soloist and recitalist, Lundy has appeared as a guest artist with the Aspen Music Festival, Grand Canyon Music Festival, Virginia Arts Festival, St. Andrew’s Bach Society, Tucson Symphony, Sierra Vista Symphony, and the Downtown Chamber Series in Phoenix among others. She has performed with orchestras across the United States, including The Florida Orchestra, Phoenix Symphony, Albany Symphony, New Hampshire Symphony, New Mexico Philharmonic, Des Moines Metro Opera Orchestra and True Concord. She has received critical acclaim for her "robust sound" and her "breathtaking" and "extraordinary" performances.

Lundy’s former students have gone on to varied careers in music, including positions with professional orchestras and other ensembles. She regularly presents master classes and has appeared at conferences and symposia. In 2010, she was named one of Tucson’s “40 under 40” and in 2017, she received a grant from the Arizona Commission on the Arts to pursue a solo project focused on presenting contemporary repertoire and reaching new audiences. Lundy releases her first solo album this fall, featuring music inspired by art, nature, and devotion. Passionate about sharing music with the world, she believes that connecting with audiences creates the ultimate opportunity to take part in deep, expressive experiences. She holds a Bachelor of Music from the Oberlin Conservatory and a Master of Music from the New England Conservatory.