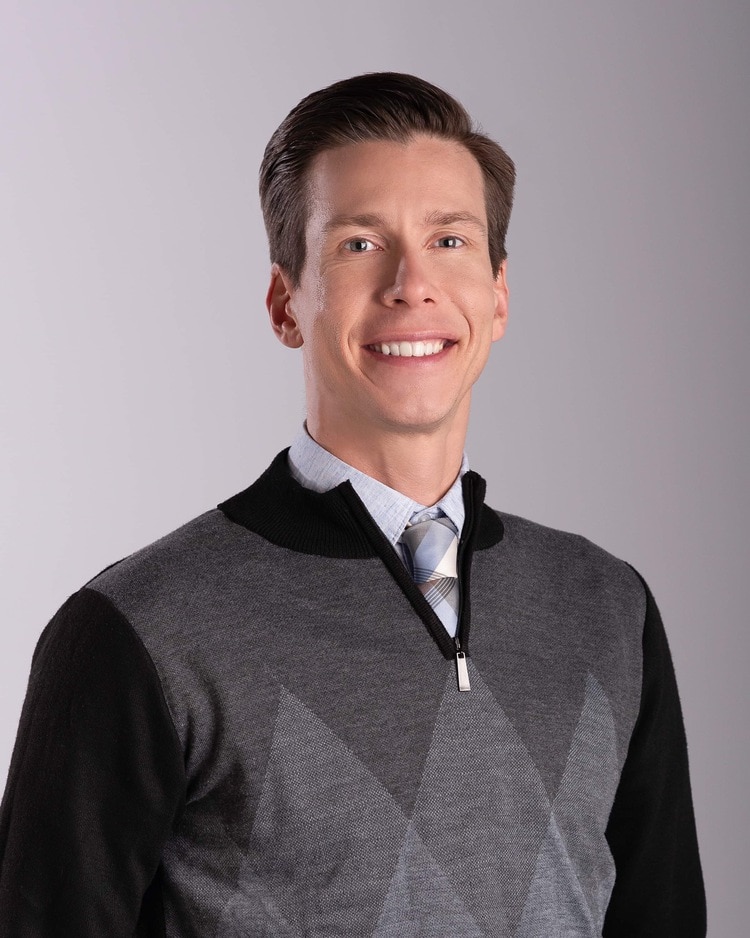 Lorin began his training at Ballet Arts Minnesota before training at Pacific Northwest Ballet School and San Francisco Ballet School. Some of his most influential teachers included Bonnie Mathis, Lirena Branitski, Flemming Halby, Jorge Esquivel, Johan Renvall, and Ricardo Bustamante. In 1999, Mr. Mathis was hired as an apprentice with San Francisco Ballet. He continued to dance with SFB for two seasons as a member of the Corps de Ballet, before joining Alberta Ballet from 2002-2005. He then went on to dance with Boston Ballet from 2005-2011 and with Pennsylvania Ballet from 2011-2016. During his performing career he danced leading roles by choreographers such as Marius Petipa, George Balanchine, Christopher Wheeldon, Jirí Kylián, Mikko Nissinen, Angel Corella, Anthony Tudor, Jorma Elo, Helen Pickett, William Forsythe, John Butler, Jerome Robbins, and Nacho Duato. National and International touring has allowed him to perform throughout the United States, Canada, China, England, Ireland, and Spain.