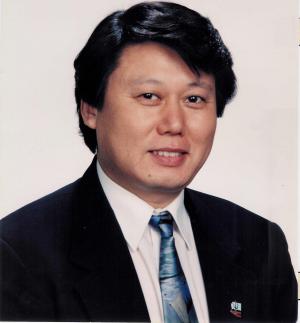 Dr. Lang’s primary interest has always been to promote cultural ties between two great countries – China and America. His solo debut with the Southern Arizona Symphony Orchestra was the Chinese violin concerto “The Butterfly Lovers” by He and Chen. As a composer and arranger, Dr. Lang’s debut cinematic musical score, composed for Jet Li’s 1985 “Blood Pearl”, combined a symphony orchestra with traditional Chinese instruments. This activity and style continues in his new arrangements of Symphonic Suite of “Dream of the Red Chamber” (with Wang Liping’s themes) in 2013.

Dr. Lang received the 2015 University Award for Excellence, and was a finalist Nominee for the 2012 Arizona Governor’s Arts Award. He is a member of the UA President’s Asian Pacific Council, and received an outstanding Community Member Award from the UA Asian American Faculty Staff & Alumni Association in 2011. Dr Lang’s cultural projects have received arts grants from Tucson Pima Arts Council (TPAC), Arizona Commission on the Arts (ACA), and National Endowment for the Arts (NEA).