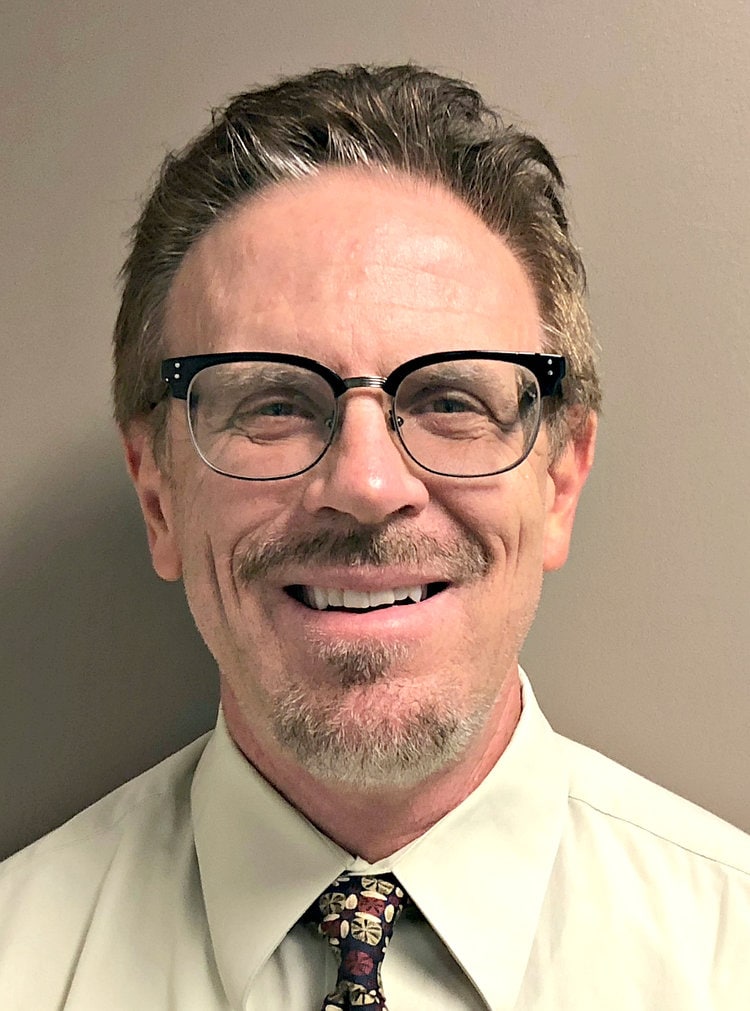 Chesnick is a former journalist at USA Today and newspapers in Tucson. He spent seven years at the University of Arizona School of Journalism as manager of community outreach and career strategies before joining the School of Art. He earned his undergraduate degree in Journalism from the University of Arizona, where he worked on the Arizona Daily Wildcat. He also received his Master’s in English Education from UA and later taught feature writing and advanced reporting as an adjunct instructor.

Before and after grad school, Chesnick worked as a high school sports editor and news wire editor at the Tucson Citizen before being hired as a news design editor and graphics reporter at USA Today near Washington, D.C. After five years, he returned to the Citizen as assistant city editor and sports editor. For the next 10 years, his staff received numerous national Top 10 Daily Section awards from the Associated Press Sports Editors. After the Gannett Corp. closed the Citizen in 2009, he spent five-plus years as a copy editor at the Arizona Daily Star.