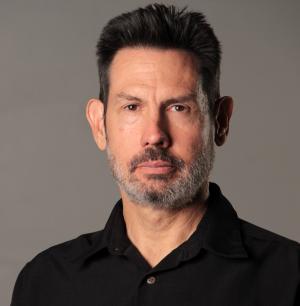 Michael Mulcahy is a filmmaker, teacher and freelance production sound mixer. He recently served as 1st unit production sound mixer for Alex Cox’s new film, Tombstone Rashomon. His current films include Focusing the Universe, an exploration of the history of astronomy in Arizona co-directed with Peter Beudert. An associate professor in the School of Theatre, Film and Television at the University of Arizona and the recipient of several University teaching awards, he teaches courses ranging from introductory aesthetics to graduate experimental video.