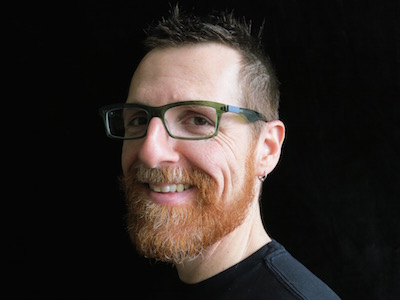 Born in Canada, Morris Palter’s diverse musical interests have found him performing throughout North America, Asia and Europe at some of the most prominent festivals and venues including Carnegie Hall, the Royal College of Music (London), the Quincena Festival (Spain), Disney Hall (Los Angeles) and IRCAM (Paris). Morris has commissioned and/or premiered hundreds of new compositions, working with both notable composers and new compositional voices.