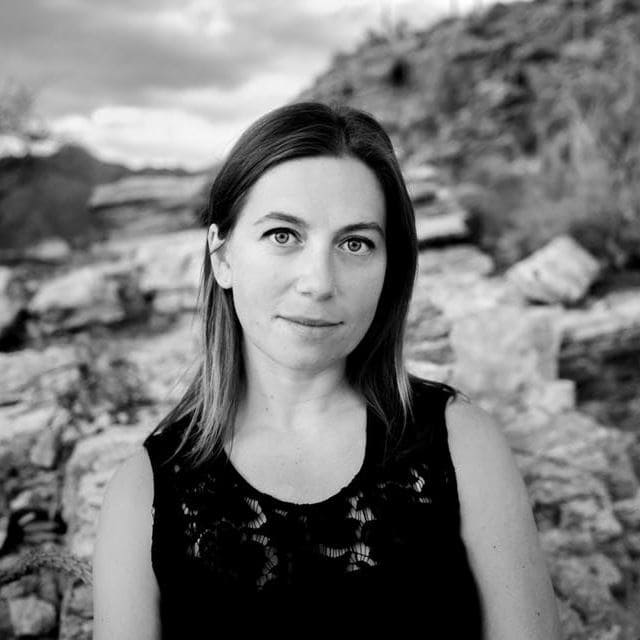 Yana Payusova was born in Leningrad, USSR. Classically trained as a painter at the St. Petersburg Fine Art Lyceé, she later immigrated to the U.S.   She received an MFA in New Media from the University of Colorado at Boulder. Payusova’s paintings and sculptures blend the styles and symbols of folk art, Russian icons, graphic poster art, illustration, and comics, and reflect Payusova’s cultural heritage and her training in traditional Russian realist painting. Payusova exhibits both nationally and internationally, including recent venues at the DeCordova Museum and Sculpture Park, Howard Yezerski Gallery (Boston), Mimi Ferzt Gallery (NYC) and Galerie Caprice Horn (Berlin). She currently teaches at the University of Arizona in Tucson.

Tune in for TURN UP Festival today at 5p.

Like all events at the University of Arizona, the anticipated TURN UP Multimedia Festival for Equality was canceled in light of the novel coronavirus. But in a combined effort between students and fac...
View on Facebook
·Share

Master of Fine Arts students Rachel Wilkins, Elizabeth Eaton and Ryan B. Moore are working on the mask-making initiative alongside Maryan Trombino-Arthur, manager of the school's Costume Shop.

The group has provided masks to Banner – University Medical Center Tucson, which has distributed them to its trauma team, intensive care unit and other departments. ... See MoreSee Less

A group of students in the University of Arizona School of Theatre, Film & Television is doing its part to address the shortage of masks for health care workers in the wake of the COVID-19 pandemic. M...
View on Facebook
·Share

Interested in the College of Fine Arts?
Visit Virtually.

Check out the virtual campus tour and student vids!

Get to know your new home directly from our students and find out why campus is the center of it all.
View on Facebook
·Share