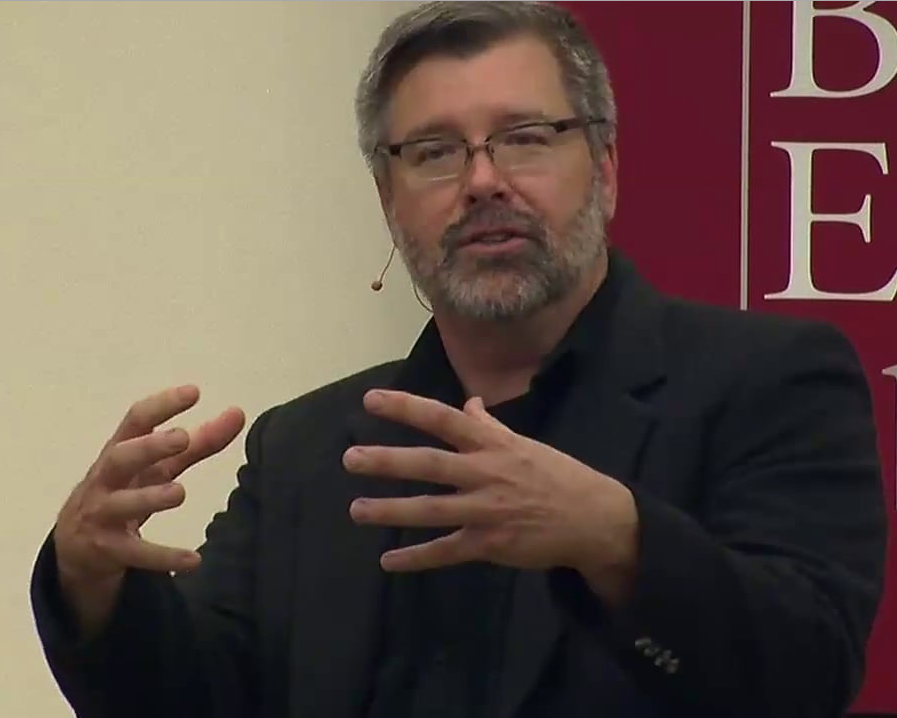 Paul Eli Ivey is Professor of Art History teaching Modern and Contemporary Art.  He researches the built environments and compounds of alternative and esoteric American religions and communal groups. He is author of Radiance from Halcyon, A Utopian Experiment in Religion and Science (Minnesota, 2013), concerning a turn of the twentieth century theosophical intentional community on California’s Central Coast, and Prayers in Stone:  Christian Science Architecture in the United States, 1894 – 1930 (Illinois, 1999). His new book project is Building Respectability, Globalizing Christian Science Architecture, which studies the international building movement and issues of church preservation and reuse in the 21st century.  His research interests include metaphysical, Eastern and esoteric religions in the United States that evolved during the Progressive Era.  He studies the art and architecture, class and institutional structures, theology, therapeutic ideals, political and representational strategies of these related and indigenous religious/philosophical/therapeutic groups.