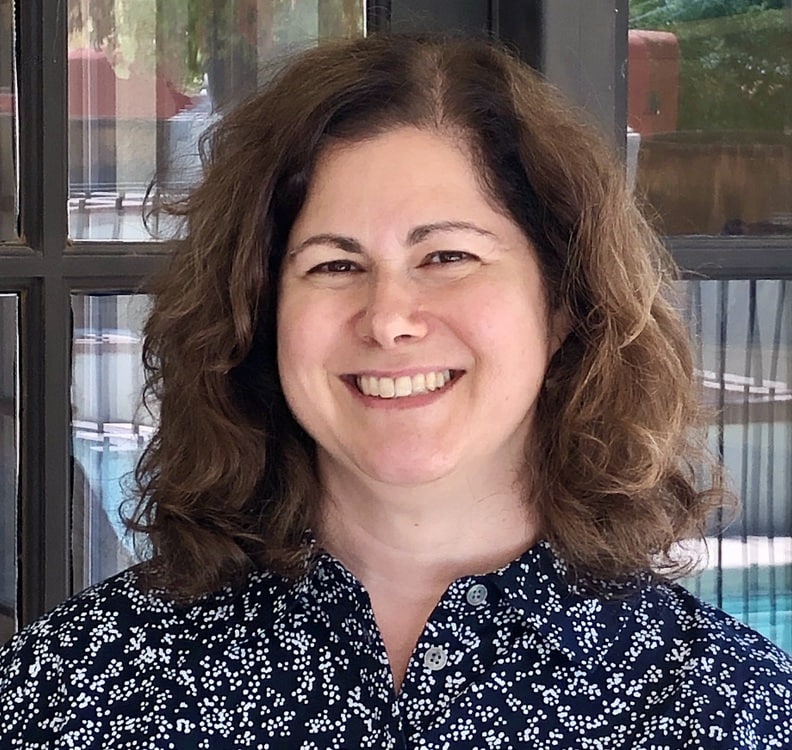 Dr. Selznick’s research examines the connections between films and television programs as art and the contexts – industrial, social, or cultural – in which these media productions are created. Dr. Selznick’s book on art film exhibition, Sure Seaters: The Emergence of Art House Cinema, was published by the University of Minnesota Press in 2001 (published under her maiden name of Wilinsky). Global Television: Co-Producing Culture was published by Temple University Press in 2008.

Dr. Selznick has also researched the importance of early film series for building a mass audience for the motion picture industry, the early appearance of films on television, representations of Jewish characters in the media, and Chicago television programming in the late 1940s. This work has been published as chapters for a number of anthologies and as articles in Spectator (USC), Film History, Velvet Light Trap, and Quarterly Review of Film and Video. Recent work examines the U.S. media industries with published essays focusing on internationally co-produced documentaries, the Syfy network, and Doctor Who.