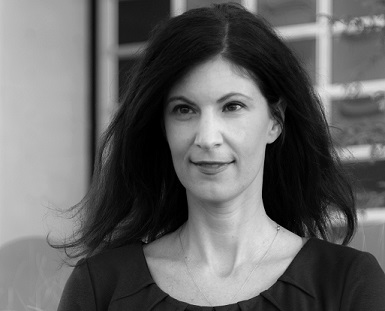 LISANNE SKYLER is an award-winning writer/director of scripted, documentary, short form and branded films that have screened at Sundance, South x Southwest and the Venice Film Festival, and aired on PBS, Sundance Channel, and HBO. Her films include the Oscar-shortlisted HBO Documentary Film Brillo Box (3¢ off), A Few Things About Robert Irwin for the LACMA Art + Film Gala, the critically acclaimed dramatic feature Getting To Know You and the South Central LA documentary No Loans Today.  Brillo Box (3¢ off), an official selection of the 54th New York Film Festival, debuted on HBO in August 2017 and is now streaming on all HBO platforms in the US as well as around the world.