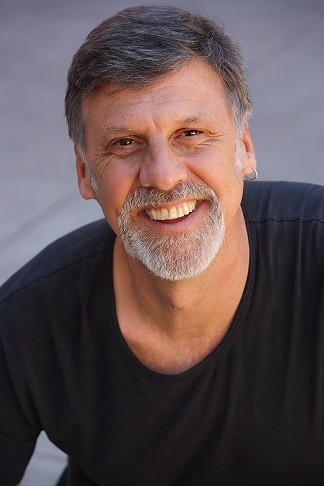 Brent Gibbs is a Professor at the University of Arizona's School of Theatre, Film and Television where he teaches Acting and Stage Combat. He is a member of Actors' Equity Association and Screen Actors Guild. For eleven years Brent has served as the Director and Fight Director for one of the nation's largest Outdoor Dramas, Tecumseh!. He has gained recognition as an Advanced Actor/Combatant by the Society of British Fight Directors, Fight Directors Canada and The Society of American Fight Directors where he also holds the rank of Certified Teacher and Fight Director. He has taught master classes around the United States and Europe at various schools including The Royal Academy of Dramatic Art in London and a variety of international festivals including five years at the International Theatreschool Festival held in Amsterdam.