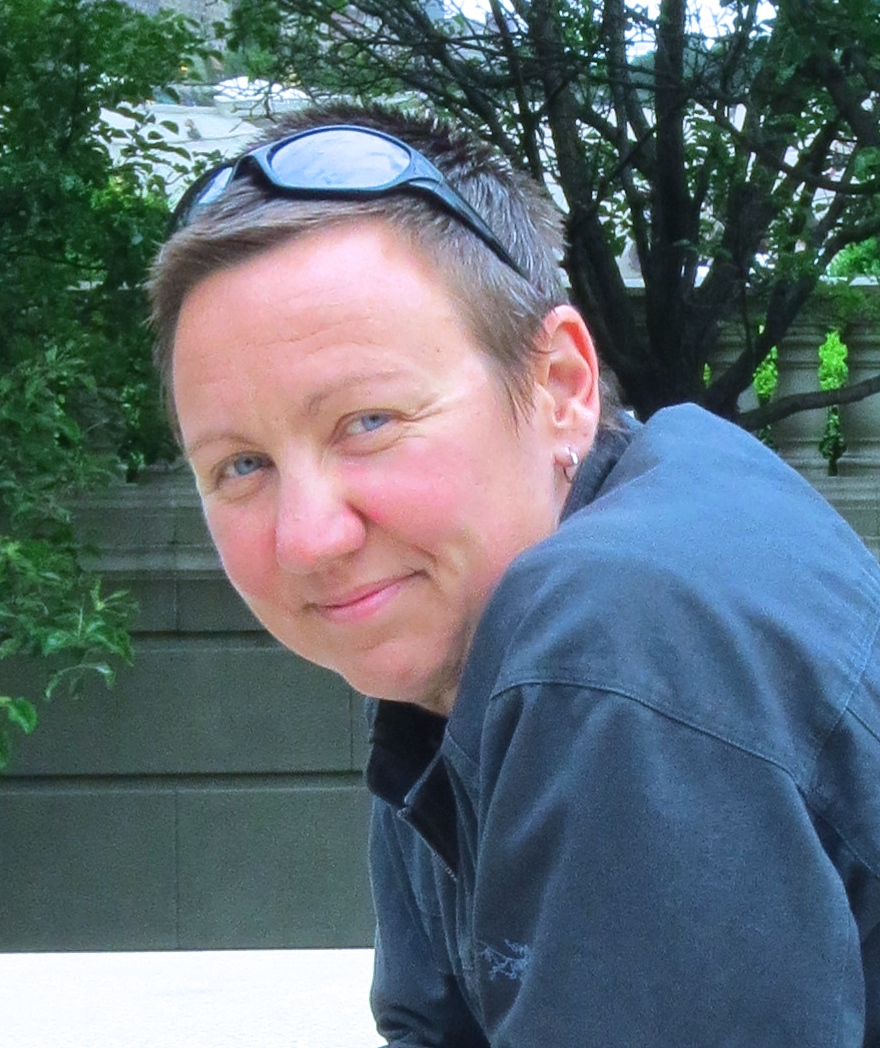 Deanna Fitzgerald (Associate Dean for Academic and Student Affairs, College of Fine Arts; Professor, School of Theatre, Film and Television) is a professional Lighting Designer and member of United Scenic Artists. Professor Fitzgerald's design credits include theatre, dance, opera, circus-themed, puppets, architectural lighting and more. She is also a registered yoga and meditation teacher and conducts classes and workshops focused on using these and other "quietive" practices to enrich creative processes. Her book "The Heart of Light" released in early 2022.

Selected national/international designs include the lighting designs of The Hound of the Baskervilles at Florida Studio Theatre; Cirque Mechanics: Boom Town, which toured for 2 years with an off-Broadway appearance at The New Victory Theatre; and the North American tour of Erth’s Dinosaur Zoo which had an extended run in Toronto. She designed the lighting for the world premiere STOMP OUT LOUD, the Las Vegas version of the internationally acclaimed STOMP and remained for 2 years as the Resident Lighting Designer and Associate Production Manager. Locally, she designs for The Rogue Theatre –  most recently Dracula and The Curious Incident of the Dog in the Night-Time.

Previously, she was the Resident Lighting Designer and Associate Professor for the departments of Ballet and Modern Dance at the University of Utah, and taught lighting design at the University of Cincinnati, College-Conservatory of Music. Other design credits include the San Francisco Opera's Merola and Coconut Grove Playhouse's Young Artist programs, as well as numerous original dance designs for choreographers such as Deborah Hay, Ben Levy and Andy Vaca. Other credits include 6 years as the Lighting Director on the International Tour of STOMP; Production Director of the Opera Theater Music Festival in Lucca, Italy; Lighting Supervisor/Assistant Lighting Designer at the Santa Fe Opera; Lighting and Tour Consultant for the Original Broadway Cast tours of the Greater Tuna trilogy and Assistant Lighting Designer at the Cincinnati Ballet.