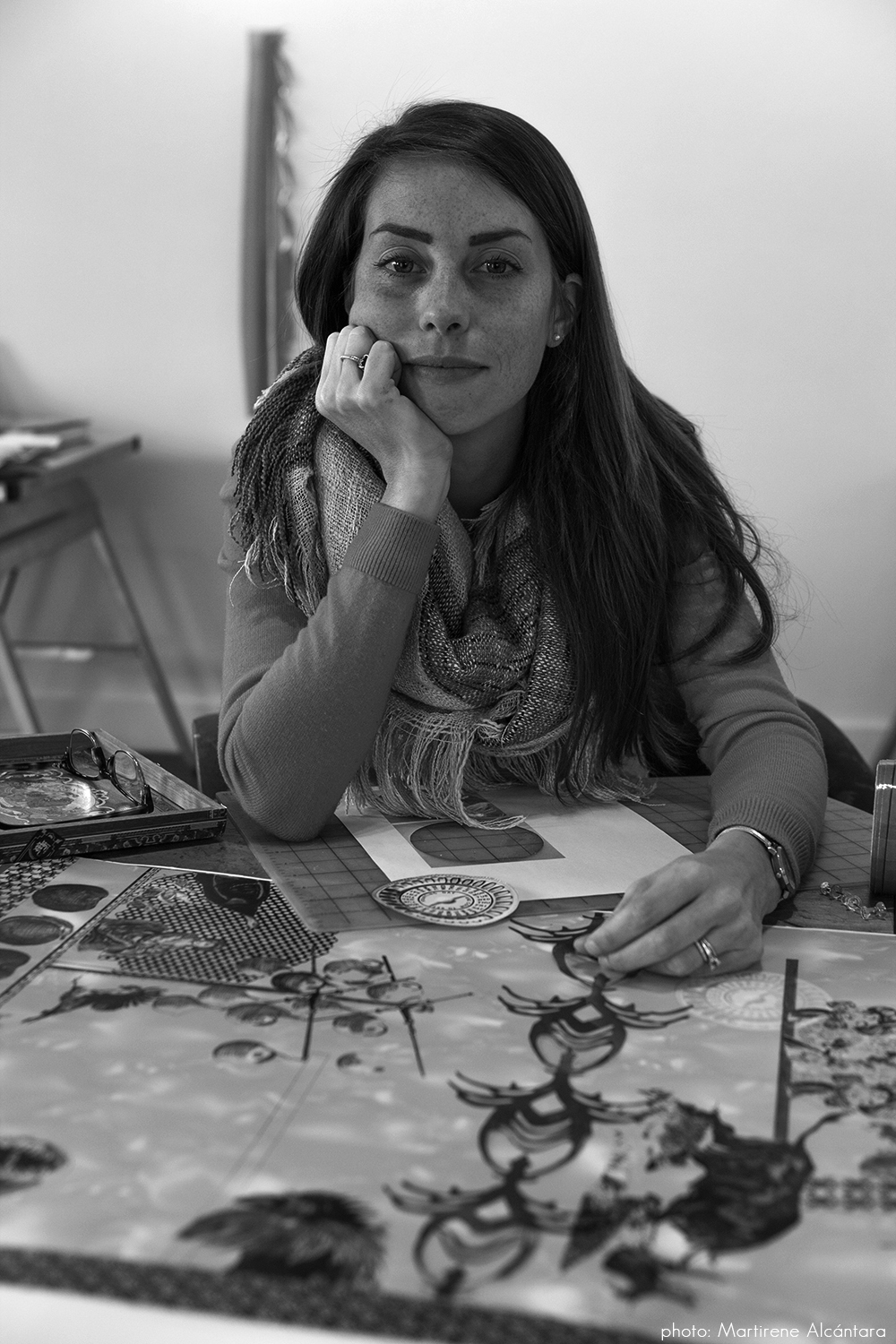 Laura Tanner Graham's drawings record the inconsistencies of a society that simultaneously proclaims itself to be “post-racial” and “post-gender” while identifying with a “pull-yourself-up-by-the-boot-straps” mentality.  Collaging together historically publicized images – advertisements, campaign posters, newspaper photographs and printed textiles – that parallel our current political and social climates into a singular narrative composition, these drawings document the cyclical and systemic nature of marginalization in America.  This work capitalizes on America’s propensity for nostalgia and decorum, luring the viewer into facing these inequities through the detached lens of that which has already happened.

Graham received her MFA from the University of Illinois at Urbana-Champaign and a BFA from Florida State University. She has exhibited nationally in both group and solo exhibitions including the Weatherspoon Art Museum, the Ogden Museum of Southern Art, and the Armory during the Art on Paper Fair. She has also been a visiting artist at Tulane University and the University of Alabama.  In 2016, Graham was awarded a fellowship and residency at the Ucross Foundation and the Vermont Studio Center. Graham is currently an Assistant Professor in the School of Art at the University of Arizona in Tucson.