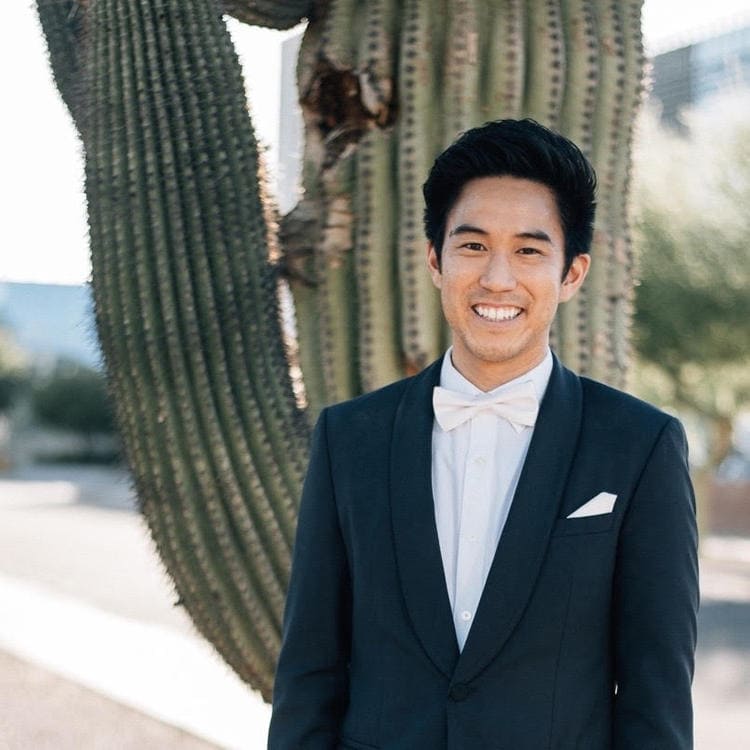 Yudai Ueda serves as the Assistant Director of Bands at the University of Arizona. In this position, he conducts the Symphonic Band, assists with the athletic bands, and teaches conducting and music education courses for the Fred Fox School of Music. As the assistant for the Pride of Arizona Marching Band and Pep Band, his responsibilities include music and marching instruction, drill design, arranging, student leadership training, community outreach, and directing the pep band for women’s volleyball and men’s basketball games. In addition to his teaching responsibilities, Ueda frequently visits public schools as a clinician-conductor, judges music festivals, and presents at conferences and workshops. Each year, Ueda administers the U of A Band Day, a high school marching band festival, and has started the annual U of A Band Conducting Workshop and Regional Etude Workshop.

Ueda is currently the director and conductor of LendAnEar Chamber Players, an ensemble specializing in large chamber works for strings, winds, and percussion. Ueda’s public school teaching experiences include teaching elementary music in Mesa, Arizona and high school bands in Chandler and Tucson, Arizona. He also has taught the Phantom Regiment Drum and Bugle Corps and the Academy Drum and Bugle Corps as a brass instructor.