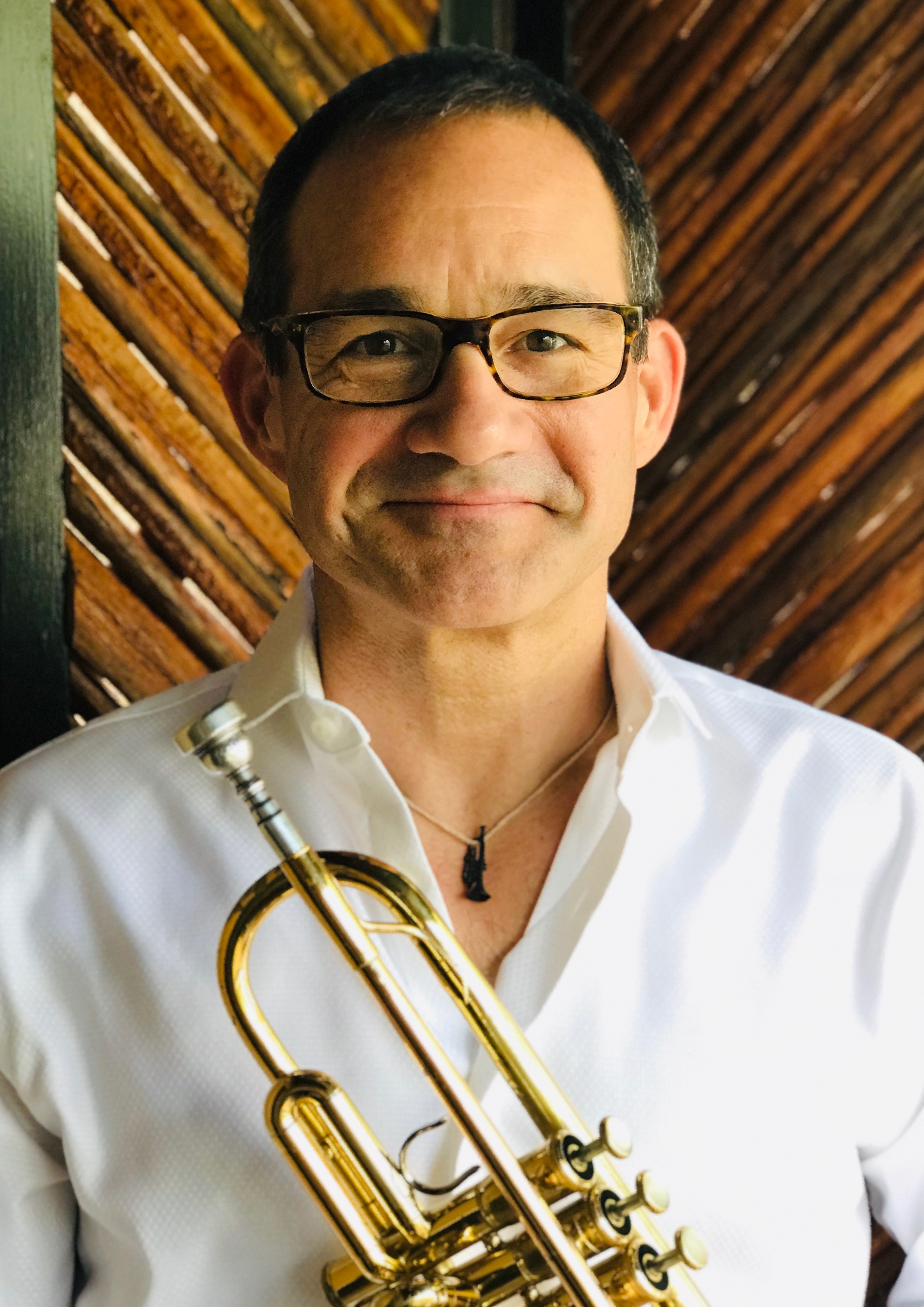 Trumpeter Jason Carder’s dynamic personality and nimble talent allow him to move fluidly from intimate jazz clubs to concert stages before audiences of thousands. As Yanni’s solo trumpeter since 2008, Carder has performed all over the world as well as record four live DVD’s. Yanni Voices Live at the Forum at Mundo Imperial, Yanni Live at El Morro, Yanni World With Borders and Dream Concert at the Pyramids of Giza.

Jason studied music at University of Miami, Interlochen Arts Academy, Banff Center for the Arts, and Aspen Music Festival. He now holds a position at the Fred Fox School of Music as the Assistant Professor of Trumpet and chairs the International Trumpet Guild Jazz Improvisation Competition. His mentors include Steve Steele, Whit Sidener and Gilbert Johnson.