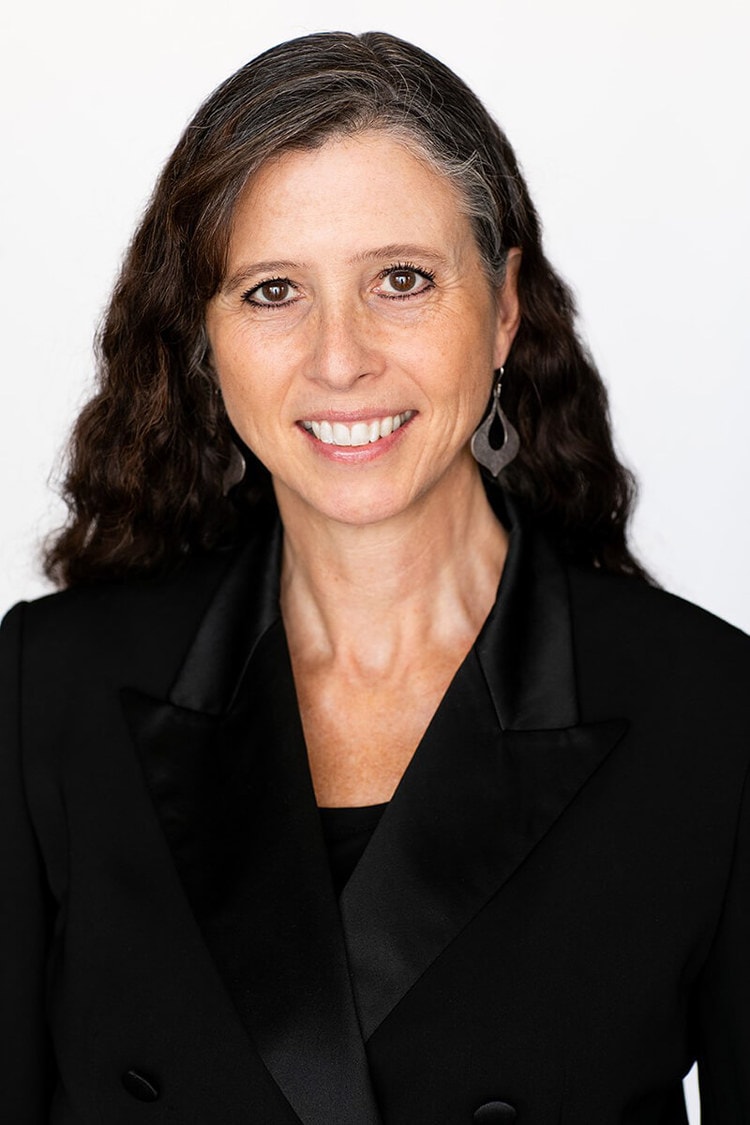 Elizabeth Schauer (she/hers) serves as Director of Choral Activities at the University of Arizona, where she is recognized for her innovative and inclusive curricular approach. An award-winning educator, Dr. Schauer conducts Symphonic Choir and Arizona Choir, and teaches undergraduate and graduate courses in conducting, literature and methods with a student-centered focus to an international population of learners. She is in demand as an adjudicator, clinician, presenter and conductor throughout the United States, including for performances at Carnegie Hall and with numerous all-state and honor choirs.

Choirs under her direction have been selected by audition and invited to perform on local, state and regional conferences of American Choral Directors Association (ACDA), National Association for Music Education (NAfME), College Music Society (CMS) and American Guild of Organists. In addition, her choirs have been featured on the ACDA National YouTube Channel and the Community Concerts Series of KUAT-FM Classical Radio, and are regularly invited to collaborate, notably with the Tucson Symphony Orchestra and Chorus, Arizona Symphony Orchestra and the UA Philharmonic Orchestra. Repertoire embraces choral and choral-orchestral works from the Middle Ages through the present, up to and including new works dedicated to and commissioned for her ensembles, as well as the music of our time and from a variety of cultures.