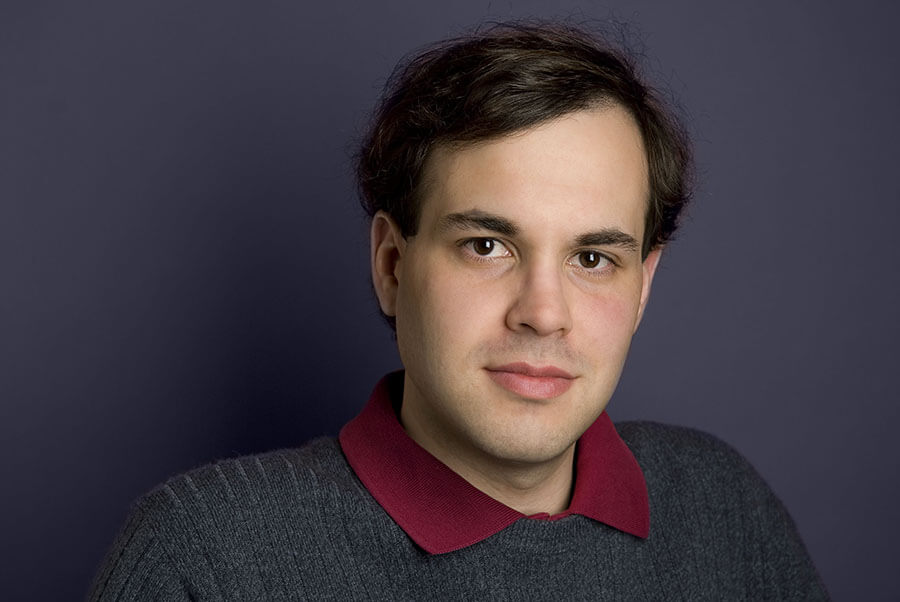 Peter A. Torpey combines light, image, music, interactivity, and storytelling. As the founder and principal creative at The nth Art, he collaborates with theater-makers, orchestras, museums, festivals, companies, educational institutions, and other artists to create experiences that connect audiences and participants with stories and each other. Throughout his work, Peter addresses the technological needs of complex performances and exhibitions, as well as the design of visual and experiential languages for each project.

As director of the Live and Immersive Arts program at the University of Arizona, Peter is enthusiastic about creating an environment in which students can explore the opportunities for creating interdisciplinary artistic works. In a rapidly evolving landscape of technological innovations and changing expectations for arts, media, and entertainment experiences, he encourages students to experiment, envision, and bring to practice future artforms.

Peter earned a B.A. in Media Arts from the University of Arizona and holds S.M and Ph.D. degrees in Media Arts and Sciences from the Massachusetts Institute of Technology.